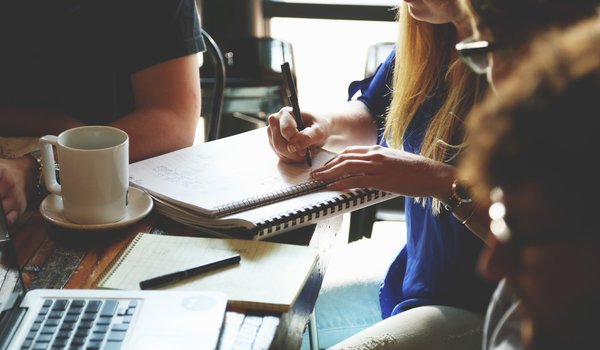 In the autumn of 1983, two young British filmmakers – director Michael Radford and producer Simon Perry – received an unexpected offer to acquire the screen rights to George Orwell’s most famous novel provided that the film could be written, financed, produced and delivered in time to be distributed worldwide in the year of the title: 1984.
Almost 35 years later, as Hollywood prepares a remake of his original production, Simon Perry tells the full story of the realisation of a unique opportunity: a film starring John Hurt and Richard Burton, shot in the very city imagined by the author as a future dystopia, widely praised as an artistic achievement but only after an intense production period remarkable for its challenges, failures and lessons.