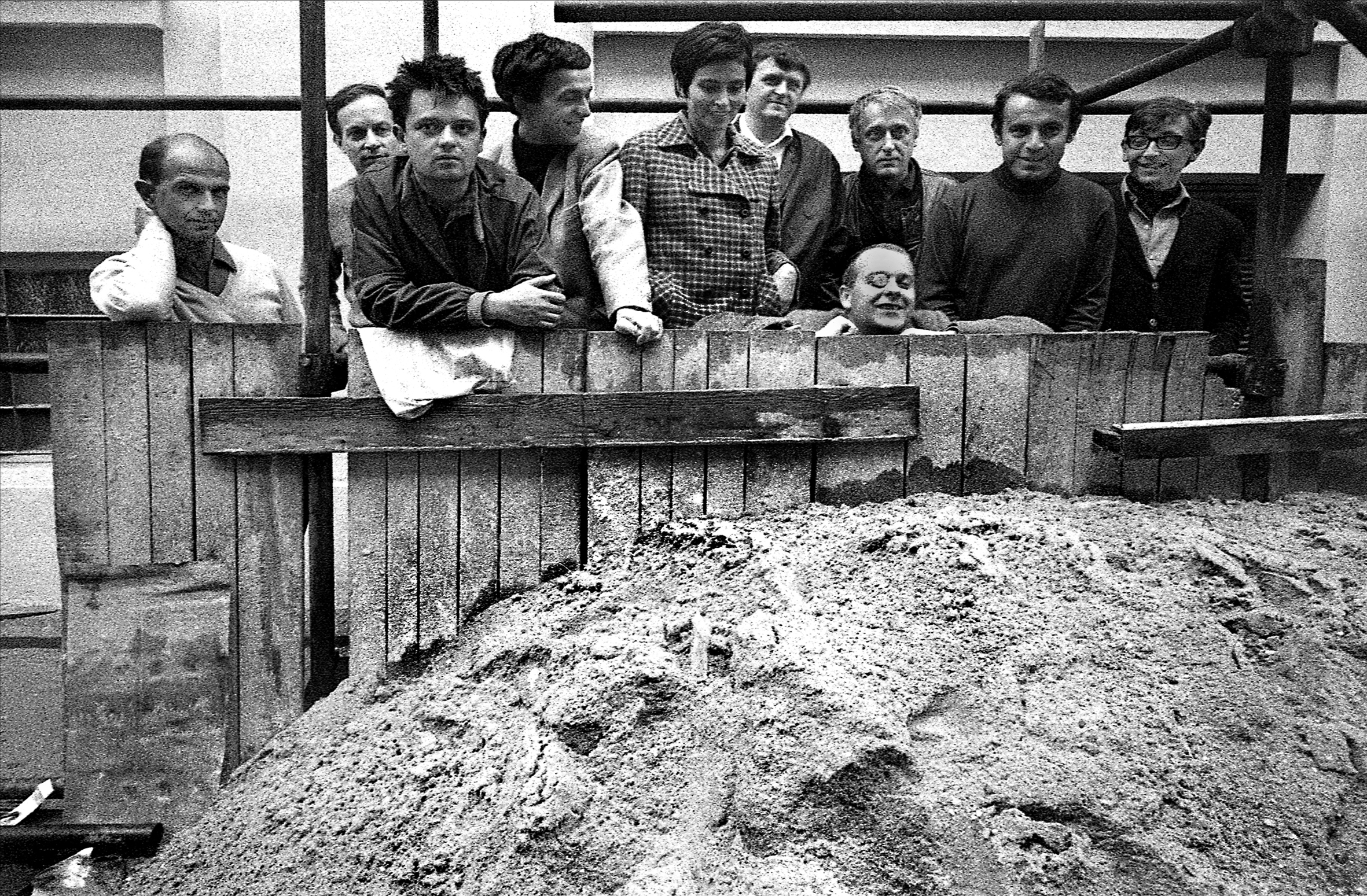 Jiří Menzel, a co-founder of the Czechoslovak New Wave film movement, an Oscar-winning film director, a graduate and a long-term teacher of FAMU left the world of film with finality on Saturday, 5 September 2020. He was 82 years old.

Jiří Menzel successfully graduated from FAMU as a film director under Otakar Vávra’s guidance in 1962. Soon after, he and Miloš Forman, Věra Chytilová, Ivan Passer, Jaroslav Papoušek, Evald Schorm and others became the leading lights of the Czechoslovak New Wave formed in the early 1960s during the ‘thaw’ in the communist regime. His directing debut, Closely Watched Trains (1966) based on a book by writer Bohumil Hrabal, won international acclaim and even the Best Foreign Language Oscar in 1968. More than one million viewers saw Menzel’s first feature film in cinemas, along with Miloš Forman’s The Firemen’s Ball (1967).

His other films also became famous among both Czech and international audiences. His successful works include films based on Hrabal’s books, Cutting It Short (1980), The Snowdrop Festival (1983) and the censored Larks On A String (it won the Golden Bear Award at the Berlin IFF in 1990), as well as comedies he made in the latter half of the 1970sn and in the 1980s, such as Secluded, Near Woods (1976), Those Wonderful Men With Crank (1978) and My Sweet Little Village (1985). The last film mentioned was even nominated for an Academy award.

Menzel also directed theatre plays in the 1970s – he was a member of the Jára Cimrman Theatre Company and collaborated with the Činoherní klub and Vinohradské divadlo theatres. Menzel is the author of a TV recording of Václav Havel’s classic Audience (1990) starring Pavel Landovský and Josef Abrhám. After the Velvet Revolution, he made another film based on Bohumil Hrabal’s book, I Served the King Of England (2006) and the comedy The Don Juans (2013).

Jiří Menzel liked acting – he played several dozen roles in films and TV programmes. His last role was in the Czech-Slovak coproduction directed by Martin Šulík, The Interpreter (2018).

He was a teacher at FAMU in Prague as well as an international member of the US Motion Picture Academy. He was honoured with one of France’s highest artistic awards, the Chevalier des Arts et Lettres, as well as a Czech Lion award and the Crystal Globe at the Karlovy Vary IFF for his lifelong artistic contributions to both Czech and international cinema.

May you rest in peace, Mr Menzel.