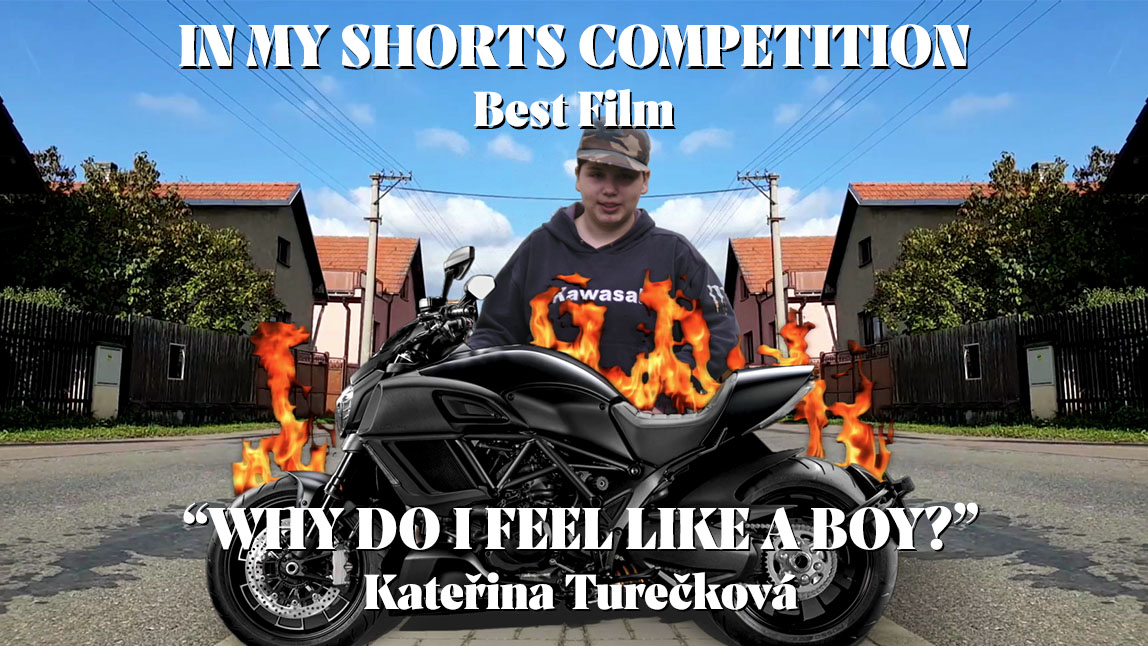 The success of Kateřina Turečková at Queer Lisboa Festival

A documentary "Why do I feel like a boy?" by Kateřina Turečková won the award for best film in the European Schools Short Film Competition category.at the important LGBT festival Queer Lisboa.

The jury said about the film:

"For the courage of this film, which is also the vehicle through which the protagonist is able to experience his desire to live a life, a body and a place other than his own. On behalf of the jury, we thank the protagonist, Ben, for his determination to tell his story, and for his willingness to make it reality in a context where everyone tells him otherwise".