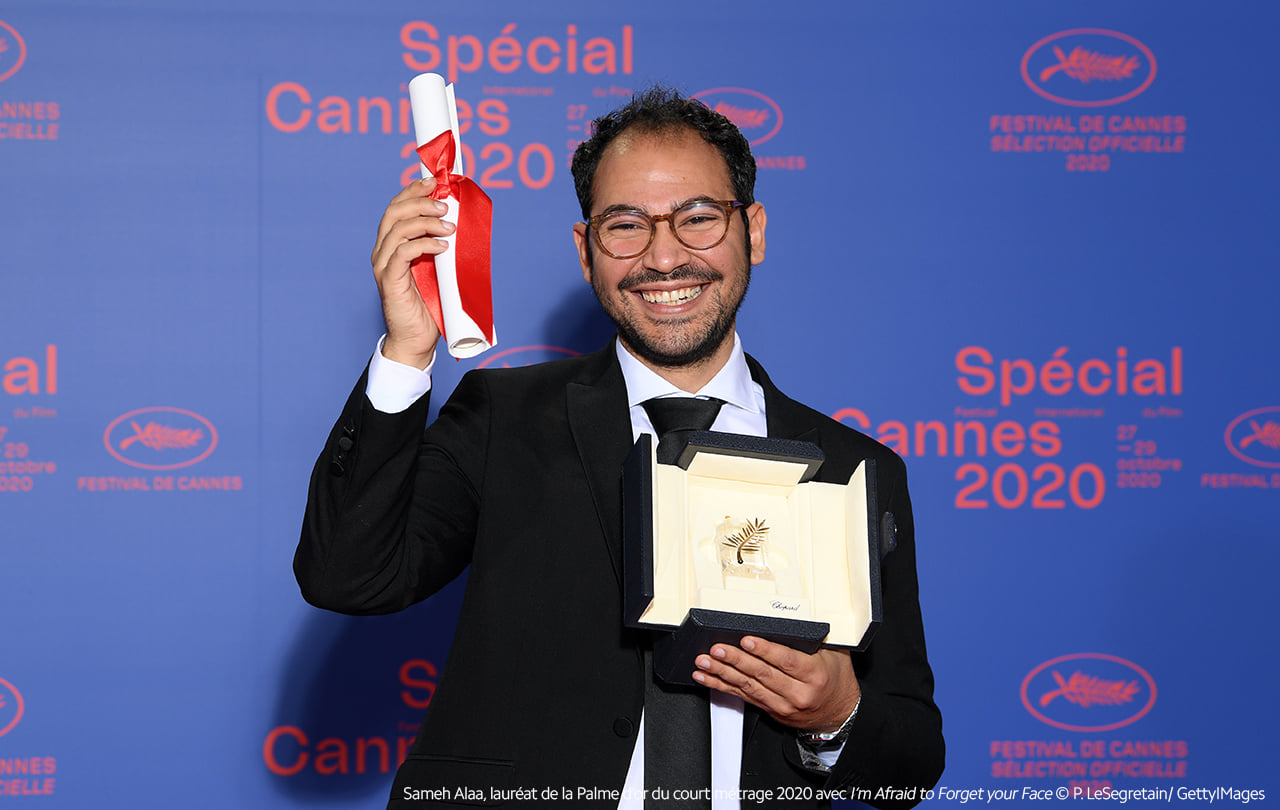 The Palme d'Or for a director Sameh Alaa, a graduate at APA at FAMU International

Egyptian director and graduate of the one-year Academy Preparation Program at FAMU International in 2013 Sameh Alaa won the highest award at the Cannes Film Festival The Palme d`Or for his short drama I am afraid to forget your face. The film thus became the first Egyptian short film to win this award. The film won from a shortlist of total of eleven films.