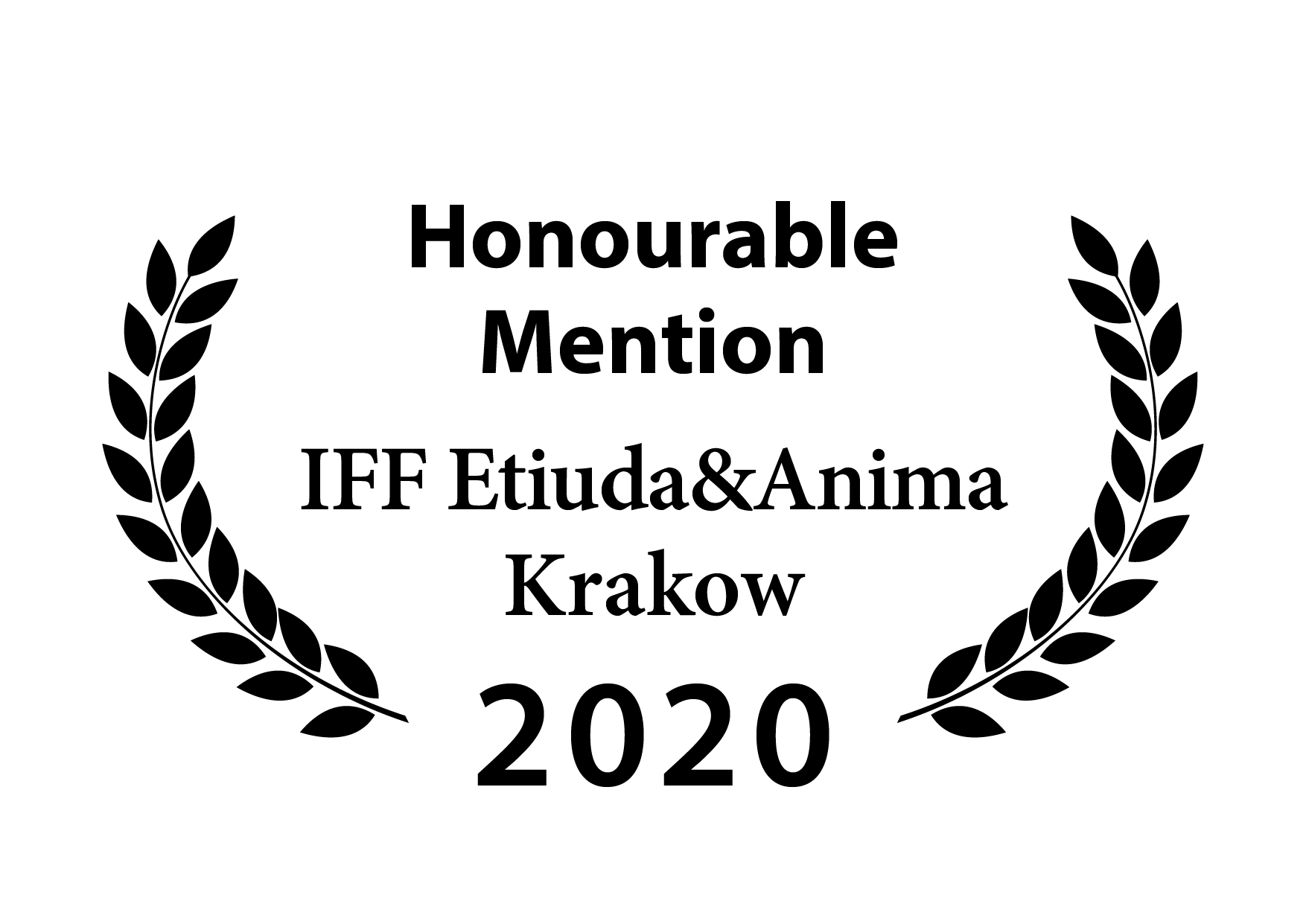 Congratulations to a student Damián Vondrášek from the Department of Directing, who received special mention for the film Frontier at the Etiuda & Anima International Film Festival in Poland!

"The International Film Festival Etiuda&Anima, organized in Kraków since 1994, is the oldest film festival in Poland which juxtaposes the achievements of students of film and art schools from all over the world, as well as works of fine-art animation films creators: professionals, students, as well as independent producers."