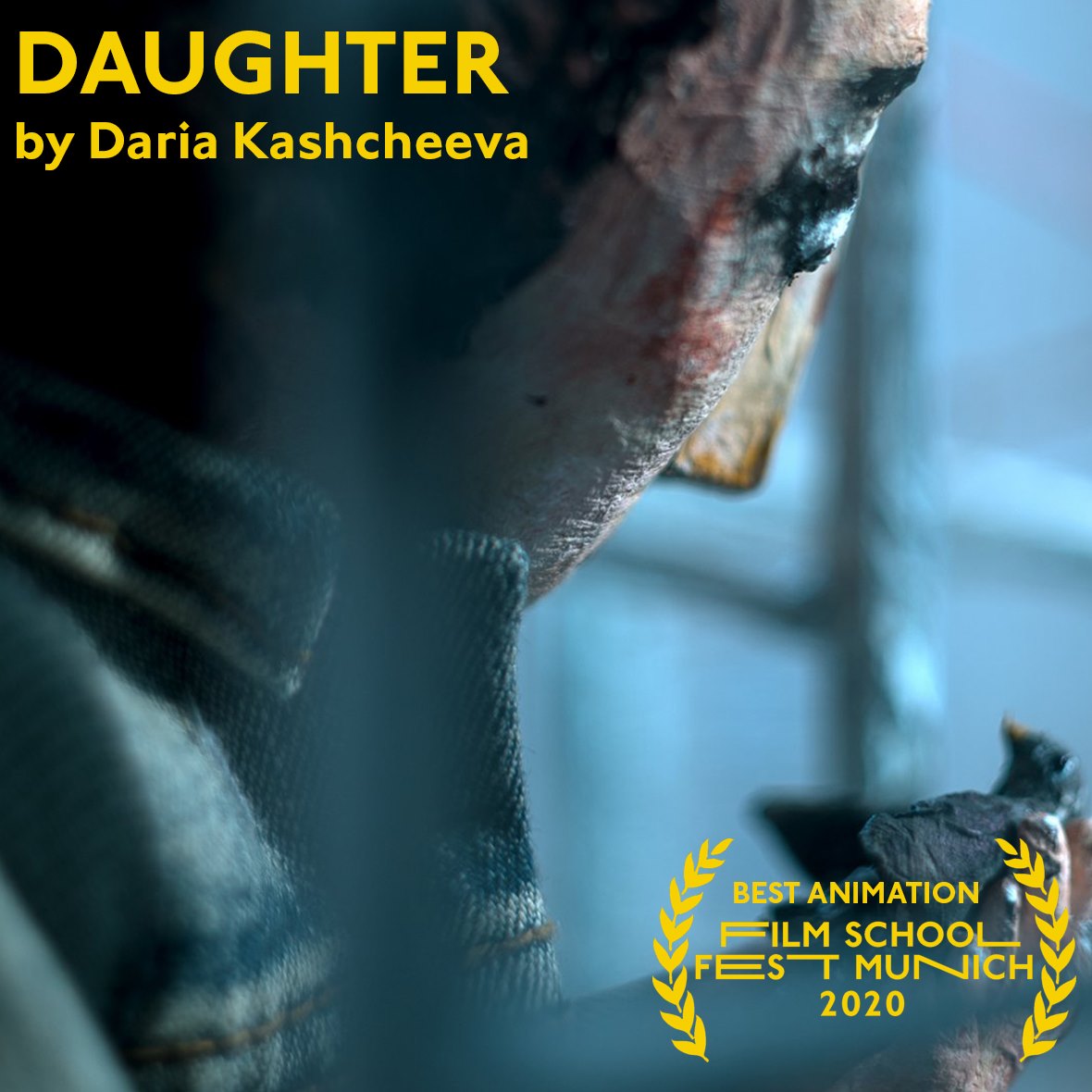 Daria Kashcheeva from the Department of Animated Film won the award for Best Animated Film at the Filmschoolfest Munich, one of the most prestigious festivals focused on the work of film school students, with her film Daughter.