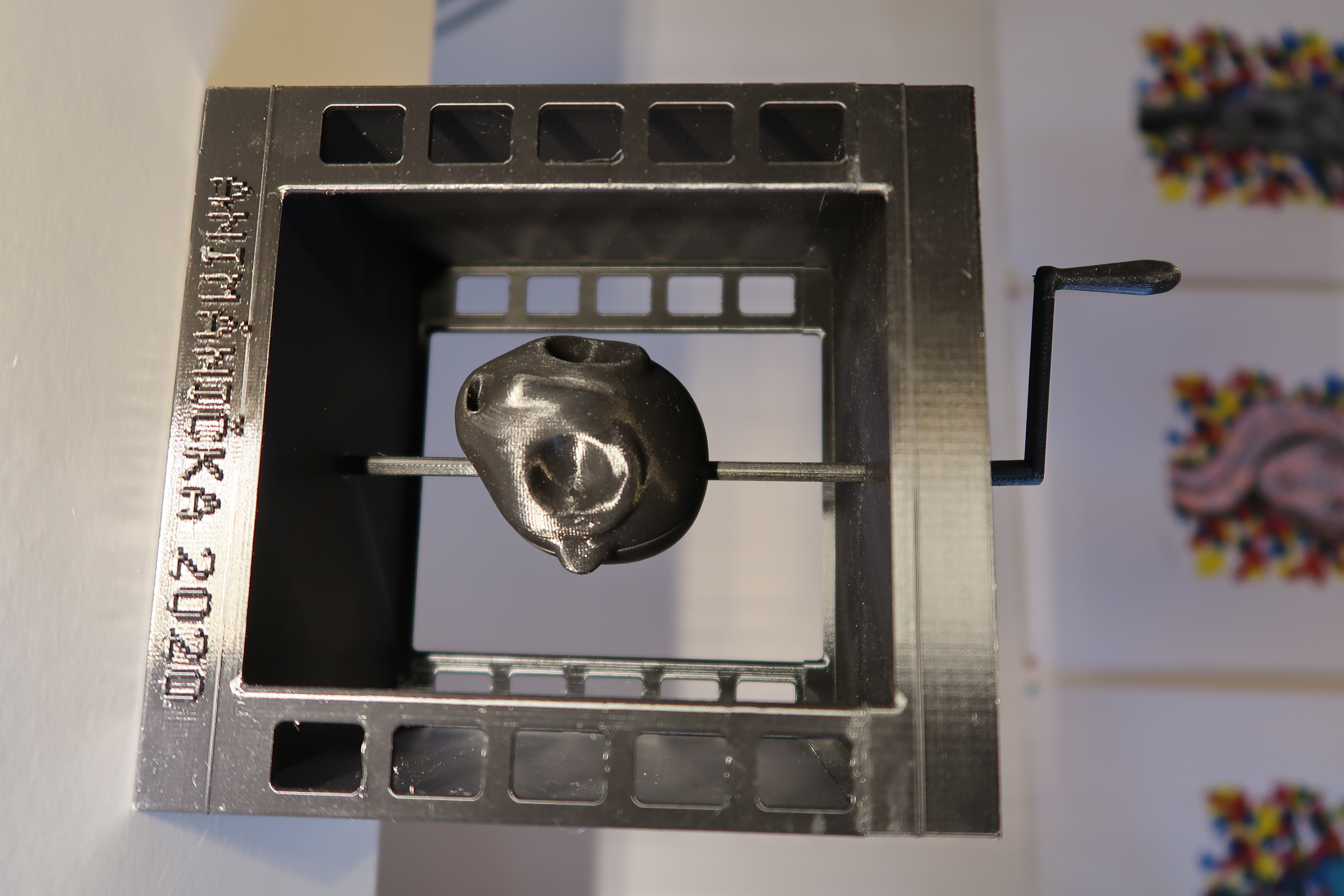 We were very pleased with the news from the animated film festival Animánie 2020, where the film S P A C E S by Nora Štrbová won the Animánička award in the MAXI CZ / SK category.

The jury said about the film:

′′Strong topic and suggestive processing ranging from classic animation to video art, creates an interesting insight into the diagnosis, almost with documentary authenticity and acts strongly on the viewer's feelings. The form complements itself perfectly with content and creates a very consistent work on the boundary of genres."

The concept of this year's price is based on the context of the time, but it offers new creative solutions to make it personal. The award was received by the team behind the film in virtual form - composed and decomposed.