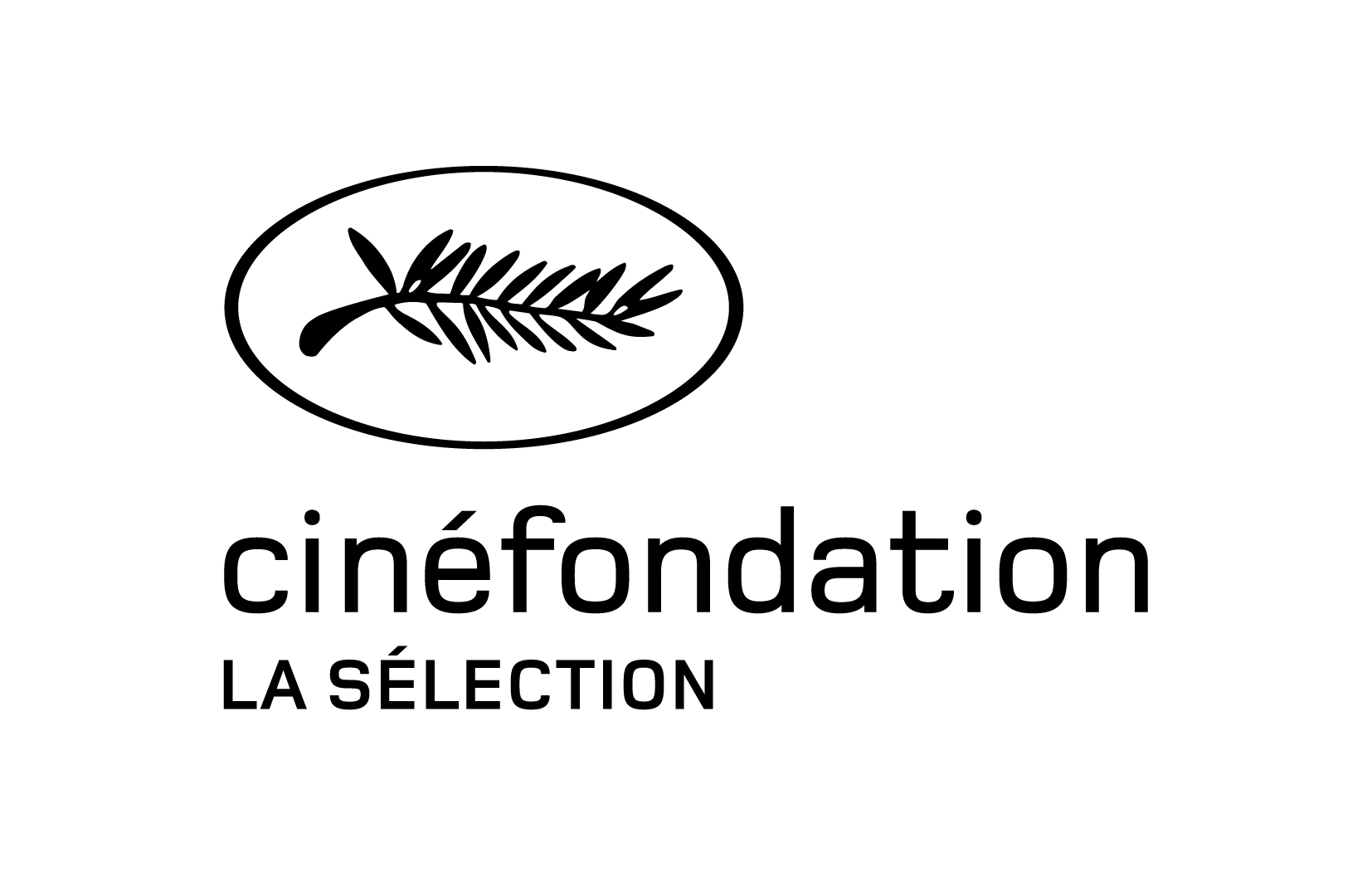 'Red Shoes' to compete at the Cannes Festival

The short animated film Rudé boty (Red Shoes, 2021) made by Anna Podskalská, a student of FAMU’s Department of Animated Film, will represent the Czech Republic at the Cannes International Film Festival, the most prestigious film event where it will premiere globally. The film was chosen for the prestigious Cinéfondation student competition to be held from 12 to 15 July 2021. In addition, FAMU will present three non-competition projects in Cannes this year as part of programmes intended for film professionals only. Cinéfondation winners will be officially unveiled on 15 July in the presence of the authors and school representatives.

The poetic yet enthralling animated film with the theme of fatal addiction, which Anna Podskalská made using the animation technique of painting on glass, grabs attention with its aesthetics, dramaturgy and Slavic folkloric music. The authors are presenting it to the international audience in Cannes for the first time, although the film was in-demand for competitions on three continents. Participation in the world’s pre-eminent film festival is subject to stringent rules for screening – films may be presented only as a global or international premiere. Due to the pandemic, the Cannes festival was postponed from May to July this year. In order for Red Shoes to feature at Cannes, the producers had to turn down festivals such as California’s Palm Springs International ShortFest, France’s Annecy and Slovenia’s Animateka. With its international premiere in Cannes, Red Shoes will finally embark on a promising festival journey across the globe. It scored another major success fairly recently – along with two more films coming from FAMU, it made the BAFTA short list.

“Working on Red Shoes gave me a true wealth of experience. What I enjoyed the most was discovering the possibilities of the painting on glass technique. Also, I really love the moment when sound joins the animation and it all suddenly comes to life really. By contrast, the most difficult moments that I experienced came only at the very end of the film’s production when lockdown hit. We had only about two per cent of the film to complete, but suddenly there was no place to do it. Luckily, we were able to complete the film eventually,” Anna Podskalská remembers her experience making the film.

FAMU will present three more projects on a non-competition basis in Cannes: Postup práce (Progress of Work) by Lun Sevnik from the Department of Directing was initially an entrant in the Shorts in Progress programme for Cannes 2020; the programme is intended exclusively for short films developed as part of Midpoint. Lun Sevnik’s film drama was so intriguing that the young and hopeful filmmaker’s work was included in the Short Film Corner catalogue this year to be available to distributors and producers.

Another non-competing student project hailing from FAMU is a film by Diana Cam Van Nguyen from the Department of Animated Film who has become known to the general public with her previous animated documentaries, The Little One and Apart. Last year, Diana was chosen among five students from European film schools for Focus Script, an activity run by the Cannes festival for the first time ever in 2020. What was her autobiography project under development at the time, Milý tati (Dear Dad) caught the jury’s attention and Diana got an opportunity for consultations on her project under Focus Script. Interestingly, Diana’s film is the only one of all the selected scripts from European film schools that was actually made despite the pandemic, will be presented in Cannes as part of the Short Film Corner catalogue, and is still waiting for its official global premiere.

The third project in the development stage, which was chosen for this year’s Cannes Focus Script, is Rituály (Rituals), a script by director Damián Vondrášek from the Department of Directing. Damián will have an opportunity to consult selected professionals attending this year’s edition of Cannes on his project.

Film director and FAMU alumna Zuzana Kirchnerová is going to Cannes this year too, as Karavan, her first full-length project, was chosen for the Cinéfondation – L’Atelier section, which points industry professionals’ attention to promising projects and gives authors an opportunity to reach international distribution. Zuzana excelled in Cannes back in 2009, winning the festival’s student section with Bába, and she is the only filmmaker from the Czech Republic to have won the main Cinéfondation prize. It is thanks to this success that Kirchnerová can present her work as part of the L’Atelier this year.

Viewers will have the first opportunity to see Red Shoes at the Anifilm festival in Liberec where it will have its Czech premiere in the Czech Horizon competition of the Student Film category. The film will also be included in the FAMU overview screened at the kino 2 cinema, which is following in the footsteps of its success last year and will be distributed by Aerofilms again, beginning with the latter half of July.

Synopsis: A country ball begins; skirts are spinning and feet are stomping to the music. Only Róza has no dancer to come for her. Suddenly, a stranger appears, asks Róza for a dance and gives her a pair of red shoes. They make Róza dance passionately and wildly, becoming the centre of attention. Soon, however, she finds out that she cannot control the shoes – they rule her…
Trailer: https://vimeo.com/551484736
Original title: Rudé boty / English title: Red Shoes
Country of origin: Czech Republic
Year of production: 2021
Duration: 14 minutes
Directed by: Anna Podskalská
Script: Anna Podskalská, Matěj Podskalský
Editing: Matěj Podskalský
Sound design: Václav Kopelec
Animation: Anna Podskalská
Production (for FAMU): Antonie Dědečková
Producer: Ondřej Šejnoha
Production company: Film and TV School of the Academy of Performing Arts in Prague (FAMU)
Coproducer: Mária Moťovská
Festivals and distribution: Alexandra Hroncová
The film was made with support from: FILMTALENT ZLÍN Endowment Fund