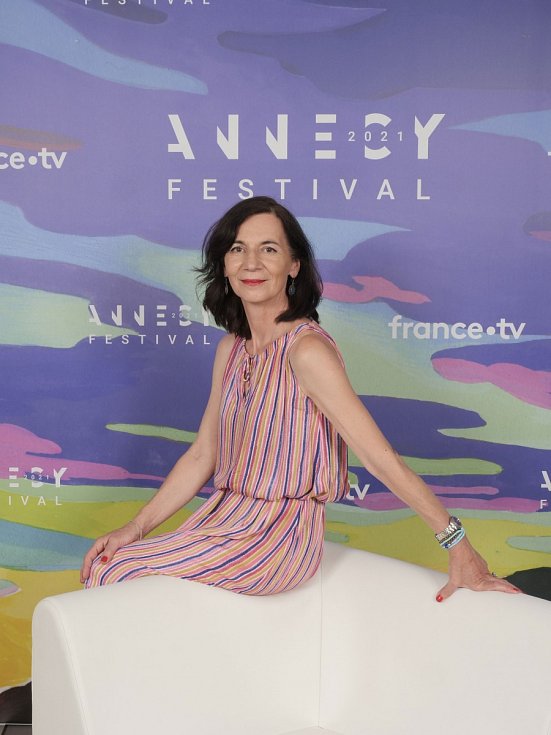 Michaela Pavlátová won the main category at the Annecy festival

The director, pedagogue and head of the Department of Animated Film Michaela Pavlátová won the Jury Prize in main category at the Annecy International Animated Film Festival in for her feature film My Sun Maad. Participation in the French festival of animated films is a prestigious affair for the creators, the Czech film was selected for the main competition after almost thirty years.

The predominantly Czech animated film, made in collaboration with filmmakers from France and Slovakia, tells the story of a young girl, Helena alias Herry, who leaves Prague to marry her classmate Nazir in Kabul. In addition to the vision of a loving future in the large Herra family from Bohemia, there is also a desire for new experiences in an exotic environment.

"I went to Annecy with a little nervousness, but at the first screening I had the impression that the film resonated with the audience, and there were good reviews. I couldn't even want more, I managed to 'calm down' and enjoy the festival," said Pavlátová.

Michaela Pavlátová received a number of awards for her films, including an Oscar and Golden Bear nomination in Berlin.