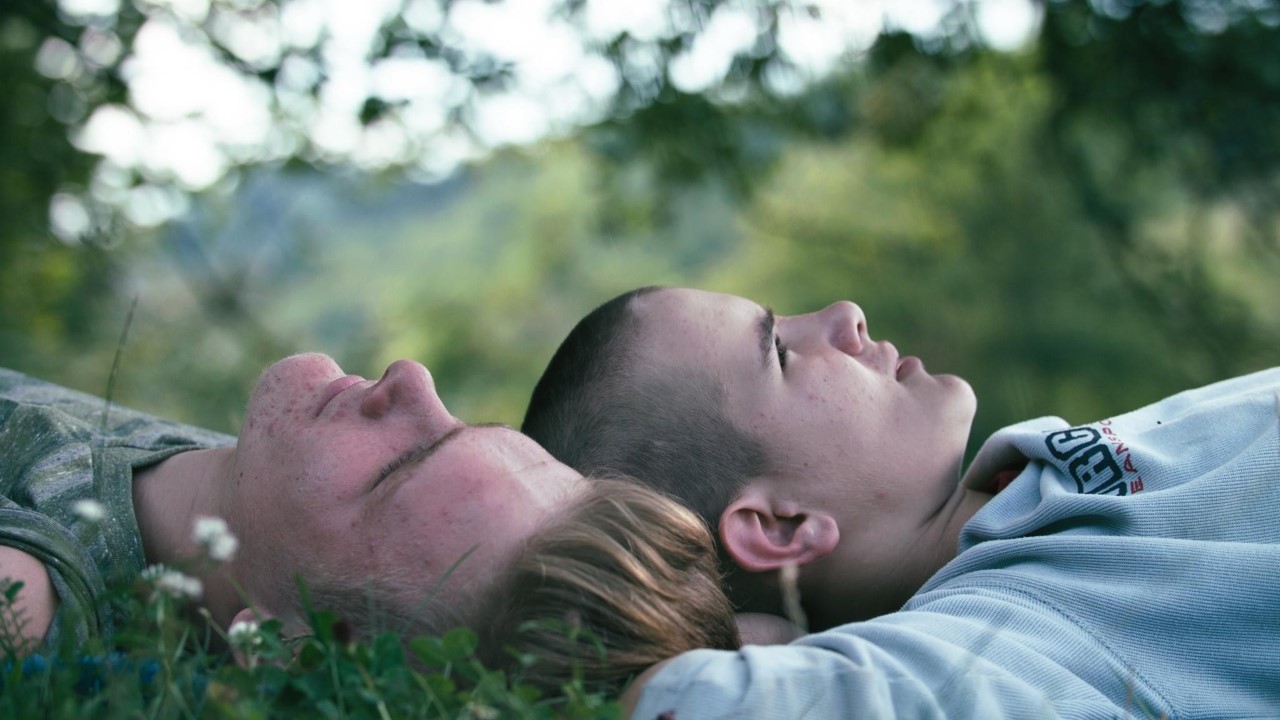 Brotherhood by Francesco Montagner will compete at Locarno IFF

The Brotherhood, a Czech-Italian co-production film directed by Francesco Montagner, director and graduate of the FAMU Department of Documentary Film, was selected for the Cineasti del Presente competition at the Locarno Film Festival in Switzerland.

In the film, the Italian director and our graduate sets out for the Bosnian mountains and follows the fate of three teenage sons of a radical Salafist preacher who is convicted of terrorism. The three protagonists are thus faced with the decision of whether to continue on their father's path and join the "holy war", emigrate to Western Europe or go in a completely different direction.

Montagner's film will appear in the Concorso Cineasti del presente section, which focuses on the first and second films of promising filmmakers.