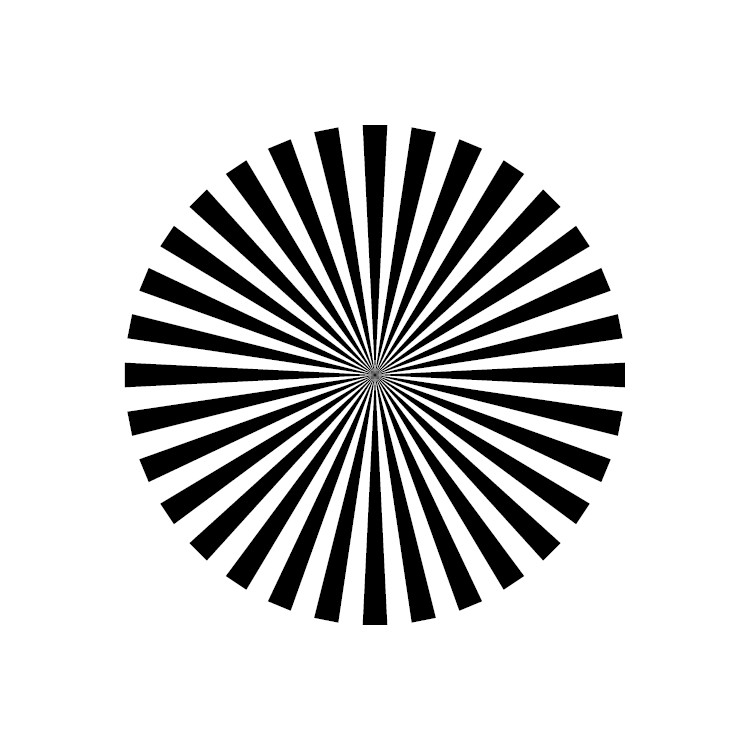 Venice International Film Festival 2021 welcomed four feature films that have been developed within MIDPOINT Institute workshops. MIDPOINT Institute is a training and networking institution operating under the auspices of the Academy of Performing Arts in Prague. Its aim is to help emerging filmmakers to make the next step in their career and support them when entering the international film industry.

Feature debut VERA DREAMS OF THE SEA by Kosovar filmmaker Kaltrina Krasniqi participated in MIDPOINT Feature Launch 2014, premiered within the Orizzonti section of Venice IFF and was then granted the Edipo Re Award! Furthermore, Kaltrina Krasniqi also won the Authors under 40 Award for Best Directing. Read more about the film here.

Lithuanian feature film PILGRIMS by writer/director Laurynas Bareisa, produced by Klementina Remeikaite/Afterschool, participated in MIDPOINT Intensive Lithuania 2019 and premiered within the Orizzonti section of Venice IFF as well. The film was granted the Best Film Award of the Orizzonti section! Read more about Pilgrims here.

Hungarian black & white drama ERASING FRANK is a feature debut by Gabor Fabricius that has taken part in MIDPOINT Feature Launch 2018 program, with the team consisting of Gabor as a writer/director and Miklos Havas as producer. The film has celebrated its world premiere within the 36th Venice Film Critics' Week of Venice IFF and was granted the Verona Film Club Award. More info here.