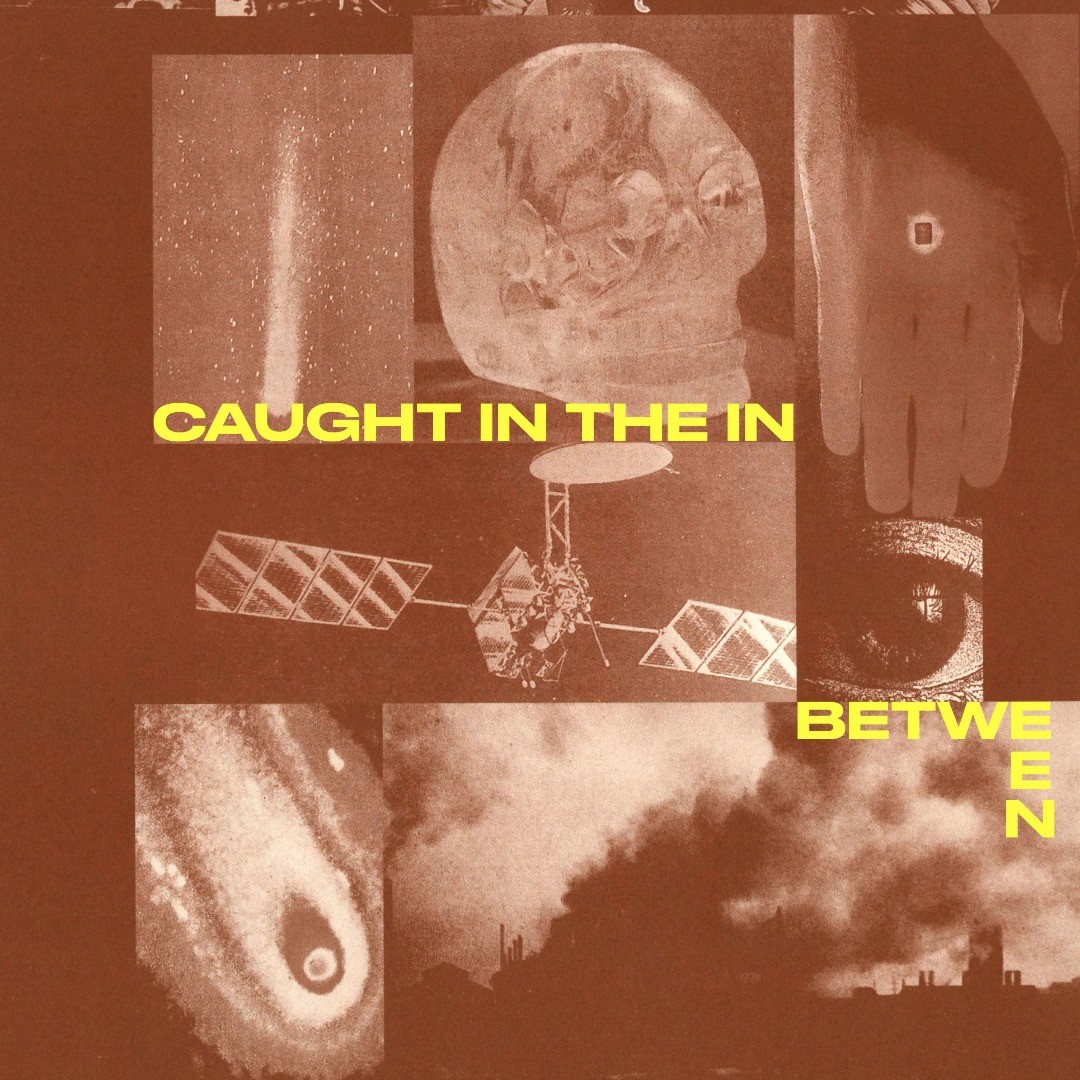 Petre Mogoș and Laura Naum, the founding editors of Kajet Journal, will be the guest speakers for the third edition of the Seminar of Accidental Wisdom lecture series. The lecture will be streaming live on Zoom and Facebook Live on Wednesday, October 20th, 2021 at 7 pm.

Over the last three decades of increased precarity and insecurity, the act of remodeling the future has disappeared in the turbulent transformations that took the reins over Eastern Europe. The very notion of imagining a better future has been relegated into a worn-out ideal, widely regarded as a by-product of privilege, or cancelled entirely from the collective imagination. Juxtaposed between utopia and absurdity, even the possibility of fantasizing about what is to come has been discarded and nullified. In the context of disintegrating dreams and prospects, the failure of traditional liberal ideology, the rise of xenophobia and other -phobias, the danger of profound environmental crises, as well as the dilemma of the nation-state system as a relic of the past, what does the future entail for us?

Petre Mogoș and Laura Naum are the founding editors of Kajet, a Bucharest-based journal that proposes an internationalist understanding of Eastern Europe. In an attempt to decolonise the imagination and thought of the region, their work tackles the complicated relationships between East and West, periphery and centre, as well as the legacy of the past and the possibilities of the future. Kajet seeks to challenge stereotypes, shift perspectives, and document lived experiences, by emphasizing the role of parallel worlds and practices that are lived simultaneously yet at different speeds and contradictory rhythms. @kajetjournal @dispozitivbooks @cameraarhiva @thefutureof__ @petricamo @novaaa

Image caption: Spread from the book we edited and published, Camera Arhiva, in which we visually chart the Romanian publishing industry between 1947 and 1989. Petre Mogoș & Laura Naum, Camera Arhiva (Bucharest: Dispozitiv Books, 2019), 243.