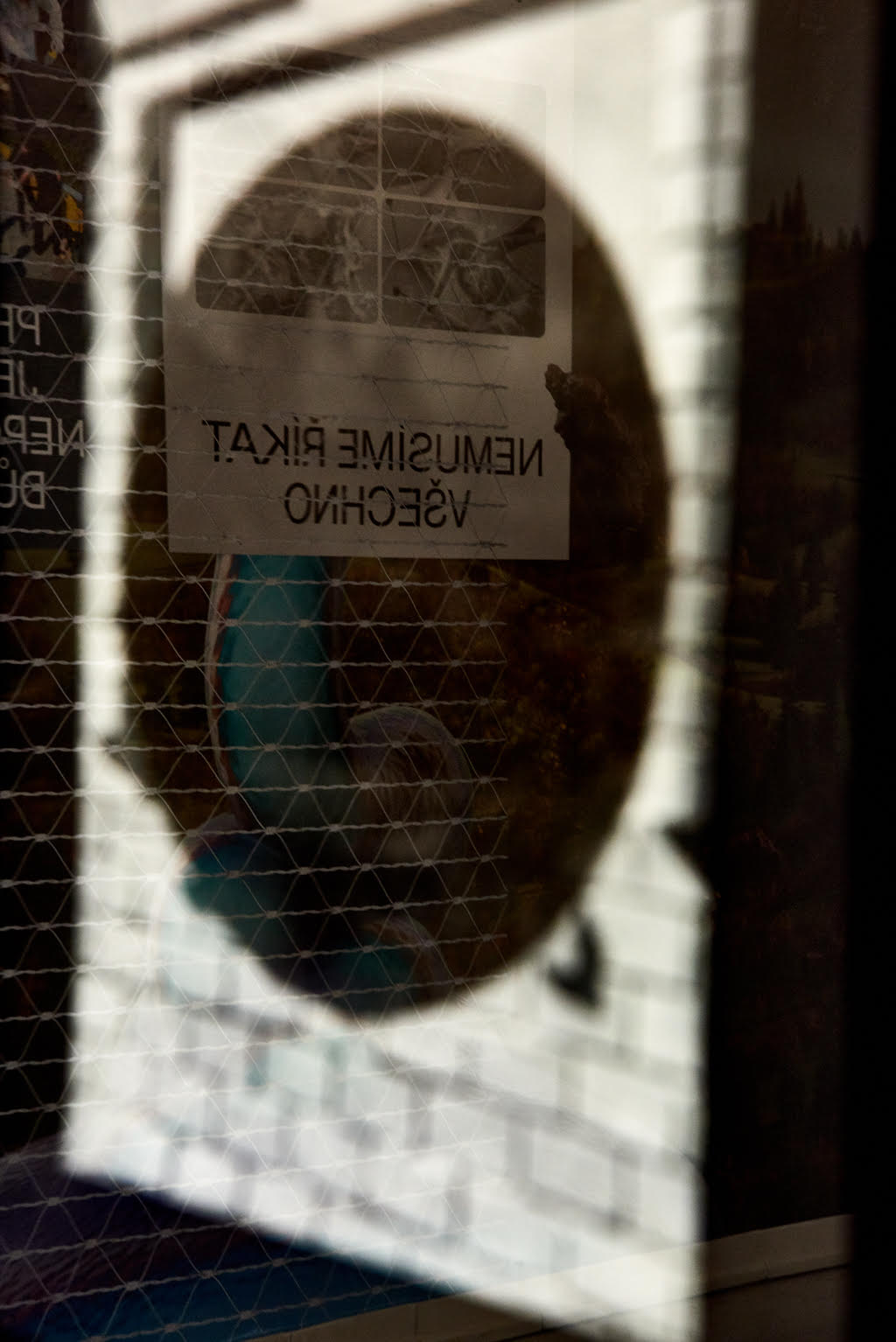 On Wednesday, December 8, 2021, the members of the Czech art group Rafani will be the guest speakers for the 7th edition of the Seminar of Accidental Wisdom lecture series. The event will take place from 19.00 via online streams on Zoom and Facebook Live.

The title of the lecture refers to the group's series of exhibitions of the same name, which has been running over the last few months and is a retrospective in which there is nothing that has been seen anywhere before, and yet everything comes across somehow familiar. It's about moving forward and keeping your own shadow at bay.

The Czech art group Rafani was founded in 2000 on clearly established democratic rules. The group's work is characterized by a collective approach and engagement in the sense of concern for the common cause. Rafani has long been concerned with art in public space, film and the structural form of exhibitions, but above all they are interested in the possibilities of a metaphor, which they understand as a kind of instrument with activating effects for the local environment and specific discourse.

Rafani use particular forms from the political sphere that strip away ideology and content or expand the art world to include them. Rafani understand the politics of their art as a struggle for a mirror image of the world and the language of power. The activity of the Rafani is straddled between utopian theses, analytical-hermetic introspection, and partial practical steps.

In recent exhibitions, Rafani have attempted to find an apt expression for a certain kind of complexity. The viewer is situated in a structure whose meaning only opens up when viewed "cartographically" from above. The upward movement is understood as emancipatory and the exhibition ensemble can refer, for example, to the relationship between model and reality.

Rafani have authored dozens of solo exhibitions and videos, and have participated in many joint exhibition projects both in the Czech Republic and abroad. In 2011, they directed their feature-length documentary debut 31 Endings / 31 Beginnings. They have been nominated twice for the Jindřich Chalupecký Award, and have been awarded Exhibition of the Year and Personality of the Year.

Seminar of Accidental Wisdom (SAW) is an interdisciplinary series of lectures by curators, artists, and theoreticians who will enter a dialogue with viewers about the theoretical interpretation of contemporary audiovisual forms, photography, and exhibition theory. SAW is a joint project of the Film and TV School of the Academy of Performing Arts in Prague and Kunsthalle Bratislava. The Seminar of Accidental Wisdom has been kindly supported by the Ministry of Culture Czech Republic Arts Grant.