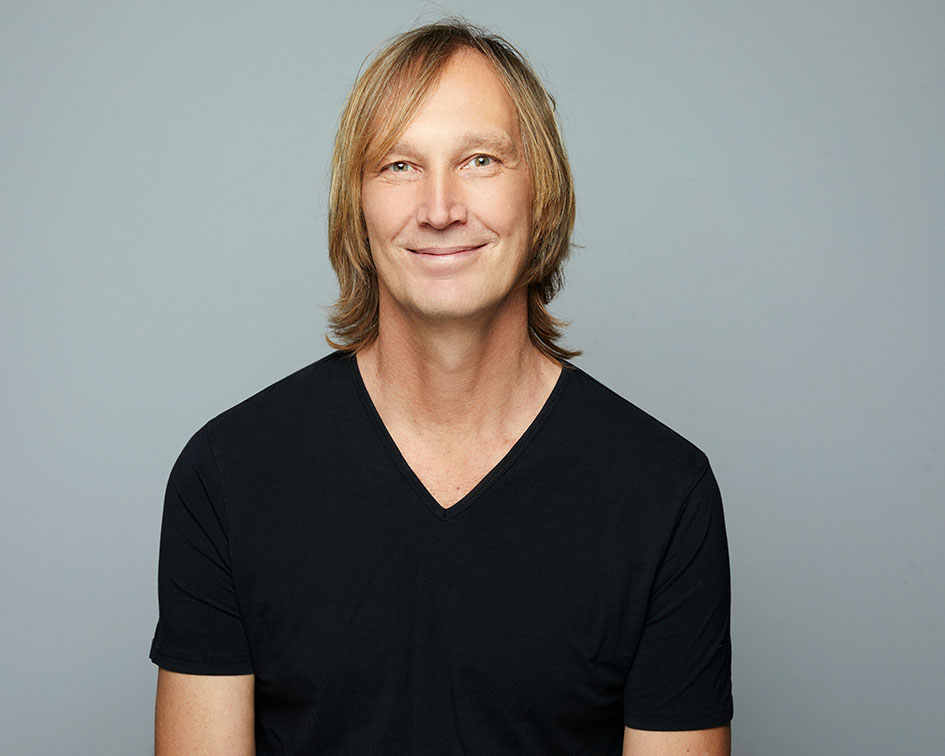 We cordially invite you to a masterclass to be hosted by cinematographer, scriptwriter and director Petr Lom. You can register in the KOS by registering for the One World 2022 – Journeys of freedom (code 303MJSCS).

The event is also open to the public and admission is free.

Petr Lom and the members of the Myanmar team will deliver the masterclass on Friday, 25 March from 17:00 in the FAMU U1 (1st floor, Lažanský Palace, Smetanovo nábřeží 2), with the screening of the film Myanmar Diaries, the winner of the Berlinale 2022.

COLLECTIVE FILMMAKING: A HOW TO GUIDE

This will be a masterclass about how to work with a collective in filmmaking. It will take as a case study MYANMAR DIARIES - the just released Berlinale-award winning hybrid documentary feature.  Myanmar Diaries is a film made by an anonymous collective of ten young Burmese filmmakers.  The masterclass will explore a few topics: a) how to ensure the safety and anonymity of filmmakers working in authoritarian regimes; b) how to mentor and guide the creative process in working with a collective, as well as insights into the editing process of shaping an initial collection of short films into a greater collective whole.  And finally, because we live in such dangerous times, the class will also address the most fundamental question that every documentary filmmaker must clarify for themselves: why are you making films at all?

To complete the module, you should also see three screenings as part of the One World festival held from 23 to 31 March 2022. From Thursday, 24 March to Saturday, 26 March, One World films will be screened for a jury at the FAMU Screening Facility, and students and teachers are invited – the entrance is free for them. To complete the module, students can also see any other three screenings as part of the festival (which they should demonstrate by means of tickets or a signature in the presence list). Theme categories of films / Festival programme

The theme of this year’s edition of One World, “Cesty svobody” (Paths of Freedom) is reflected in this year’s main theme category with the same name. It will feature documents from countries with non-democratic regimes from areas where human rights are violated. The films reflect on major social commotions that some of the countries are currently experiencing and give floor to people who are compelled to tackle them.

Petr Lom was born in Prague in 1968, grew up in Canada, and is now based in the Netherlands with his Dutch wife Corinne van Egeraat, working as an independent director, cameraman and editor. He received his Ph.D. in political philosophy from Harvard and was Associate Professor at George Soros’ Central European University in human rights and philosophy. In 2003, he became an independent documentary filmmaker specializing in human rights film. His award-winning films have been broadcast in over thirty countries and screened at more than three hundred film festivals around the world including Sundance, the Berlinale, Venice and IDFA. His feature length filmography: Bride Kidnapping in Kyrgyzstan (2004); On a Tightrope (2007), Letters to the President (2009); Back to the Square (2012), ANA ANA (“I am me” in Arabic – 2013), Burma Storybook (2017), for which he also wrote the accompanying book; Angels on Diamond Street (2019); and Letter to San Zaw Htway (2021). He was the editor and storytelling coach of SAD FILM (2021) and Myanmar Diaries (2022).  He is currently in production on two feature documentaries: The Coriolis Effect & We are the River.