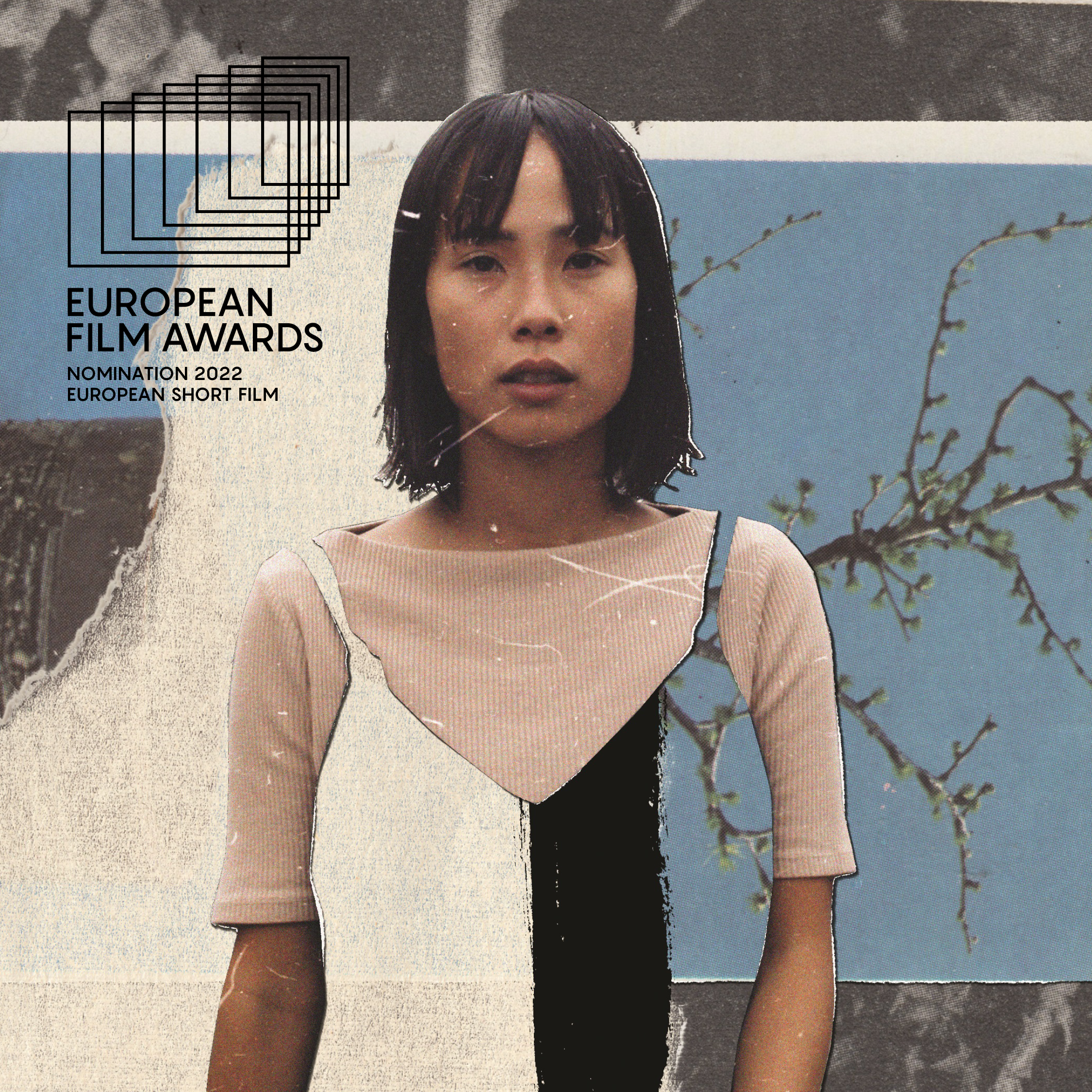 The European Film Academy announced the nominations for the European Short Film category. For 35th edition of the European Film Awards, five short films have been nominated. And we are thrilled to share that Love, Dad by Diana Cam Van Nguyen is one of them!  The Awards Ceremony will take place on Saturday, 10 December, in Reykjavik. Congratulations!