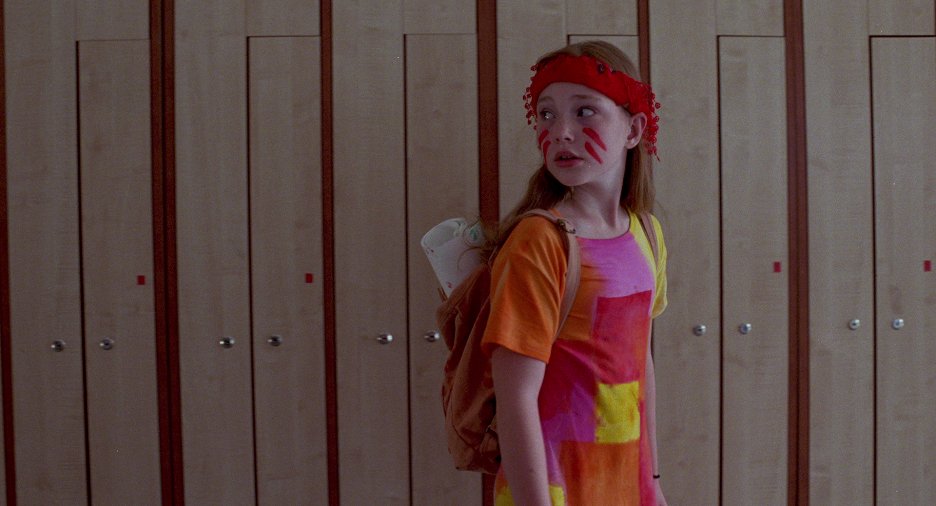 'Fundamentals of Art' won at the Zubroffka Short Film Festival

The Children’s Jury of the Zubroffka Short Film Festival has chosen the Základy umění/Fundamentals of Art short film as the best film in the Kids 10+ Competition category. Made as a student’s exercise on the theme of Colour Etude – Rainbow, the film came into existence as part of the international CINKK master’s programme at the Department of Cinematography. The short is a part of the graduation portfolio of Leo Bruges who was the film’s cinematographer and wrote the script along with its director David Payne. We extend our sincerest congratulations to the authors.