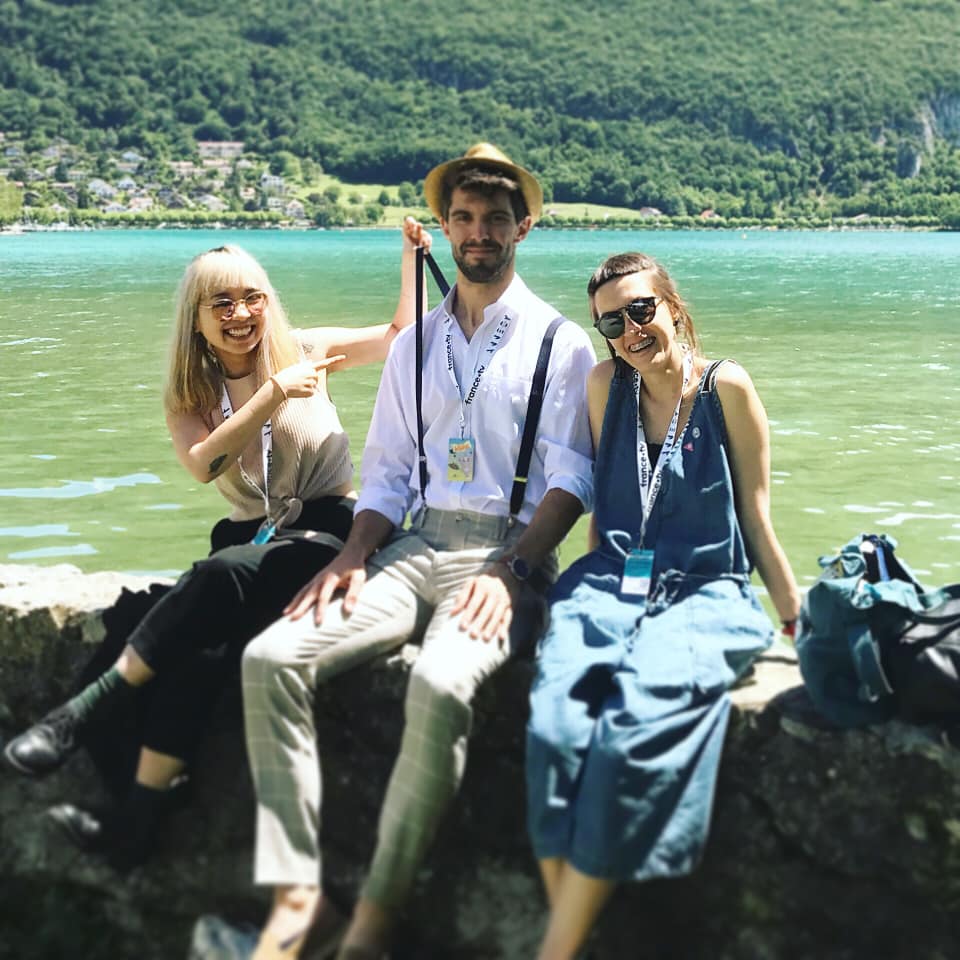 Department of Animated Film of FAMU succeeds at the Annecy Festival

France’s Annecy hosted the Festival international du film d’animation d’Annecy, the biggest animated film festival, from 10 to 15 June 2019. There were a total of 3,096 film entries from 93 countries, with FAMU represented by no less than three films from the Department of Animated Film: Daughter by Daria Kashcheeva, The Kite by Martin Smatana and Alone by Diana Cam Van Nguyen.

The nomination for the festival is a huge success in itself – and our filmmakers even won prizes. Daria Kashcheeva’s Daughter won both the main prize, the Cristal du film de fin d’études (Cristal for a Graduation Film), and the children’s jury award for the Best Student Film. Martin Smatana’s The Kite received the Best Children’s Film award from the same jury.

The international festival in Annecy is the oldest event focused exclusively on animated film and it will celebrate 60 years of its existence next year. Czech authors who won the award in history include Břetislav Pojar, Jiří Brdečka, Pavel Koutský, Jan Švankmajer (who is the only Czech to win the full-length category) and Michaela Pavlátová who currently leads the Department of Animated Film at FAMU.