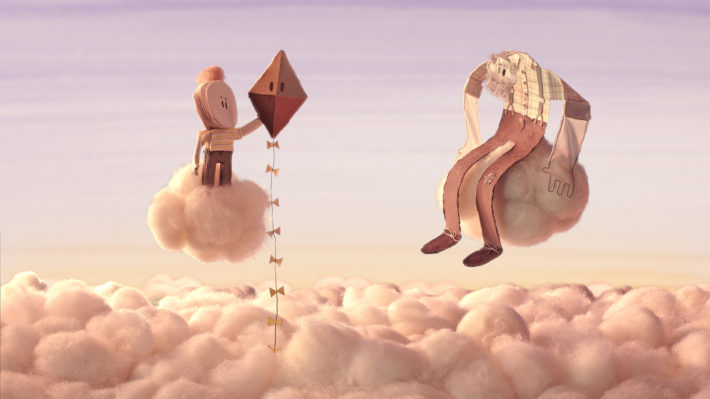 Slovakia hosted the 12th edition of the Fest Anča International Animation Festival 2019 in late June and our Department of Animated Film scored points again. Martin Smatana won the Anča Slovak Award for the best Slovak short film with The Kite (Šarkan), which already succeeded at the festival in Annecy. Filip Blažek (a graduate of FAMU’s Department of Animated Film) won the Best Student Film Award with Days Off. And to confirm the rule of three… Michaela Mihalyiová, a student of the Department of Animated Film, won a honourable mention in the Slovak category with her film titled A Date.