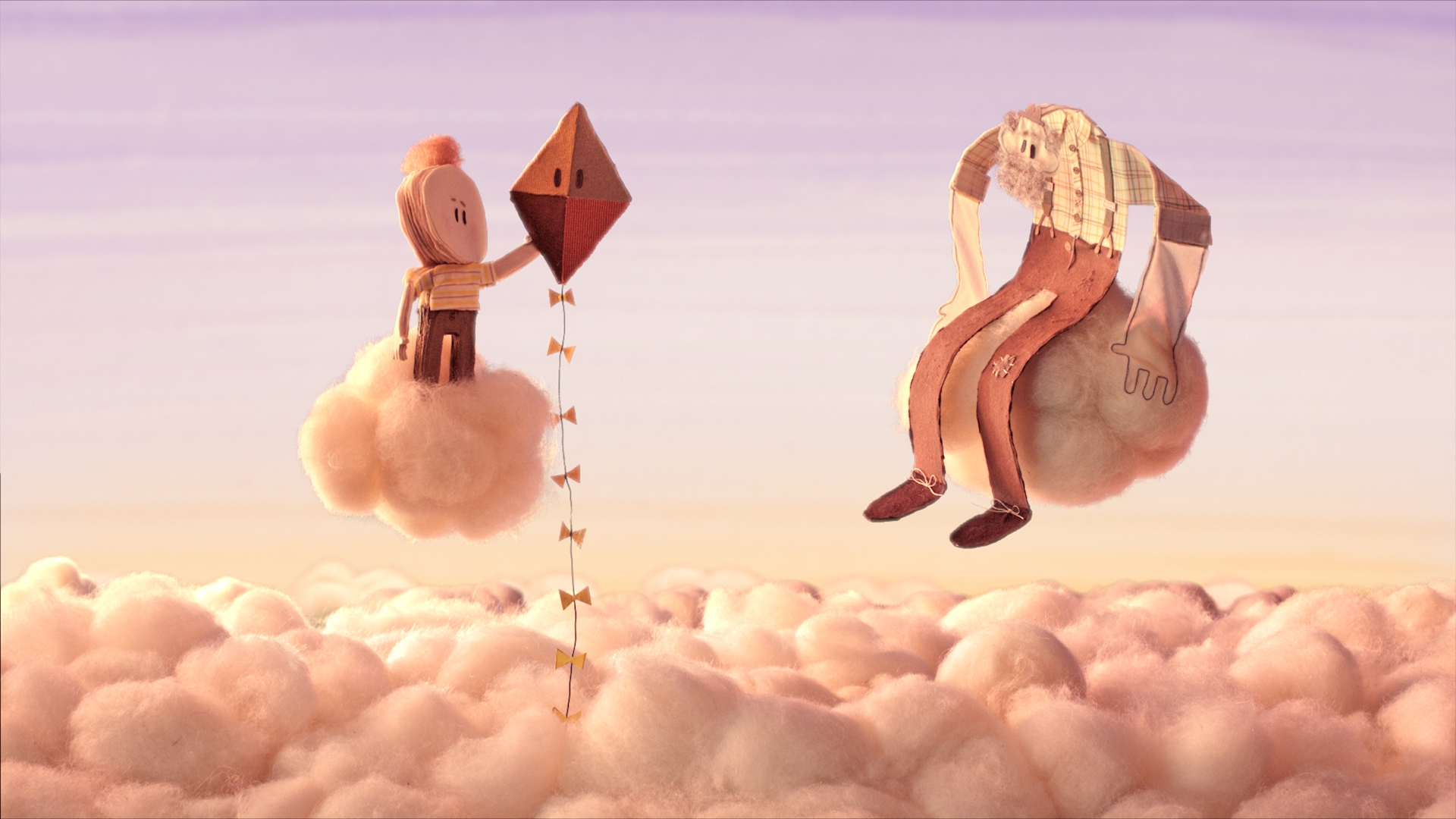 Two films made by Czech students of FAMU’s Department of Animated Film have made it to the short list as part of the awards bestowed by the Academy of Motion Picture Arts and Sciences, also known as the Student Academy Awards. They are the Daughter drama directed by Daria Kashcheeva and The Kite, a puppet film for children directed by Martin Smatana. This is the first time ever that two FAMU films made it to the short list of the world’s most prestigious film awards at the same time – and in the same category.

A total of 81 candidates made it to the Student Academy Awards short list in four categories – feature films, documentary films, animated films and alternative films. In the first three categories, awards are bestowed on domestic (American) student films and on international films made by film school students. The Alternative Film award is only bestowed on domestic student films originating in the USA. In the International Animated Film category, where two FAMU films are competing, three to four films usually make it to the finals. Hence, the students from Prague’s FAMU have a good chance of making it to the finals and vie for victory. The Academywill announce the finalists at the turn of August and September.