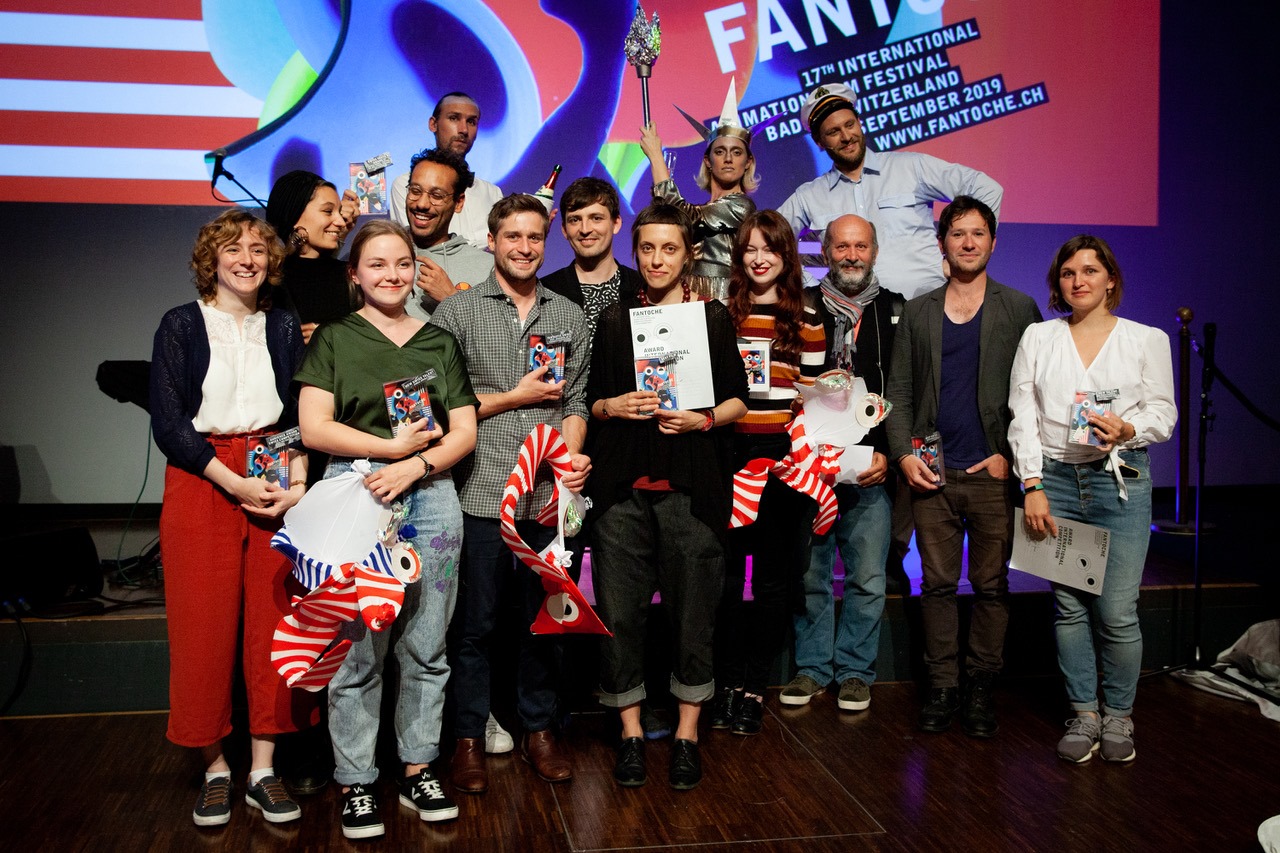 Daughter by Daria Kascheeva succeeded at the Fantoche Festival in Switzerland, winning the Best Film Award on Sunday, 8 September. Fantoche is one of the most prominentEuropean animated film festivals, and this marks yet another major success for Daughter. Read more about Daughter and Daria HERE in the news regarding the nomination for the Student Oscar, which will be unveiled in October.