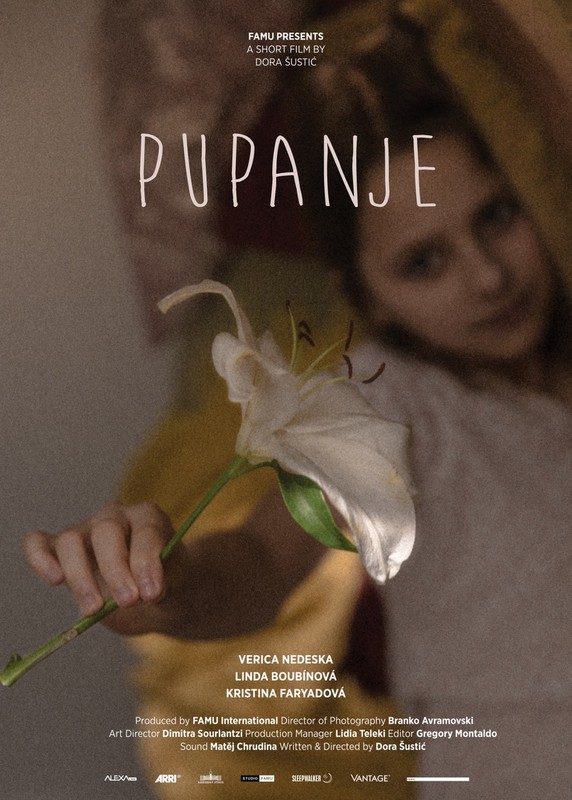 Two sisters, Alma (11) and Lila (6), enjoy their playful time together, having a bath. One evening, faced with a strange sensation, Alma experiences the beginning of a transformation from a child to a girl: she gets her first period. At first ignoring it, Alma deals with blood during the night, but is discovered by Lila. In panic, she asks Lila to keep a secret, but little Lila misunderstands it for sickness, thinking her sister is dying. She protects Alma from their mother’s attempts of sending her to school and spills the secret. Miljana, their mom, allows Alma to stay at home and deal with her problem on her own, giving her a space to bloom. She comforts Alma and helps her to overcome the shame. All three girls are united in the end, playing in the bath.