The Department of Animated Film (“KAT" from czech - Katedra animované tvorby) works on the principal aesthetic assumption that animated film is indeed one of the types of dramatic art. The cornerstone of our students’ work is a short animated film – a specific film art format and a starting point for other types and forms of animation. We teach our students to make sure that their films communicate to viewers, emphasising the mastery of animation and the aesthetic value of their work.

During the Bachelor’s stage, students master the art of filmmaking from the initial idea to execution; this stage of the studies is focused more on the hands-on knowledge of all aspects of making animated films. During the first and second years of their Bachelor’s studies, students are asked to create hands-on exercises that offer them enough room to express their own individuality. The exercises add up to form a set of work for commission examination, which is assessed by a panel of teachers. Passing the examination is the prerequisite for proceeding to the next year of study.

Students with a clear artistic vision and demonstrated creative achievements are admitted to the Master’s stage. During their studies, they get an opportunity to enhance their education and (aside from other projects) make their showpiece. The students of the 3rd year of the Bachelor’s degree and the 1st and 2nd year of the Master’s degree make their films in one of the creative workshops led by the Department’s teachers.

The KAT teaching system is built on the principle of electivity, applying to both technical and theoretical subjects. The credit system allows students to profile the studies of theoretical subjects depending on their preferences. The technical teaching is based on the idea that animation is the principal discipline for animated film, regardless of whether it is rendered by hand or using computers. Tuition emphasises the development of directing and screenwriting skills, the artistic aspect and the understanding of film soundtracks and sound design. The education includes knowledge of both global and domestic animated film.

Our goal is to educate animated film directors who are personalities with an artistic vision and hands-on skills – filmmakers with a sense of film and aesthetics, educated and well-rounded.

HEAD OF THE DEPARTMENT 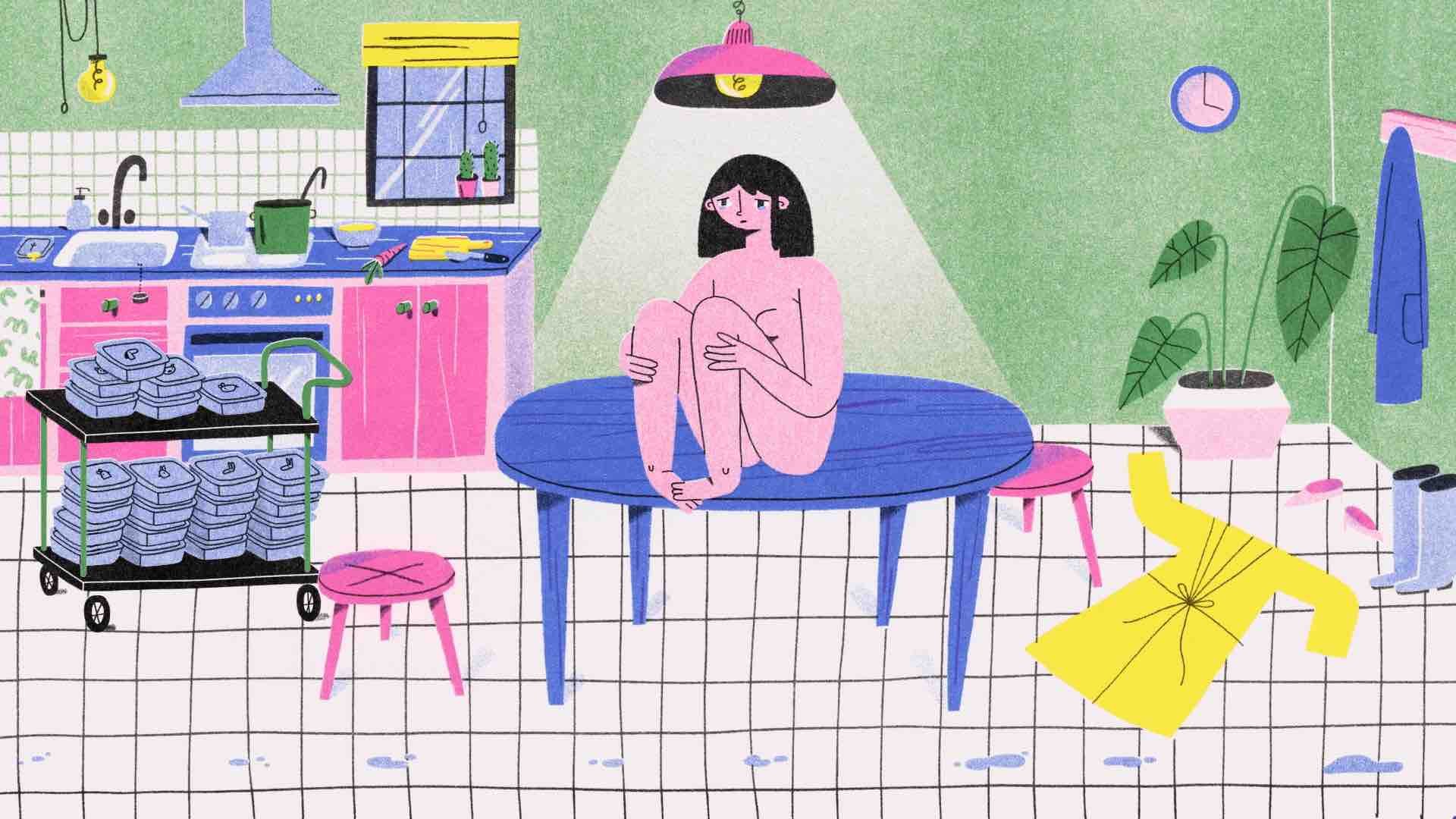 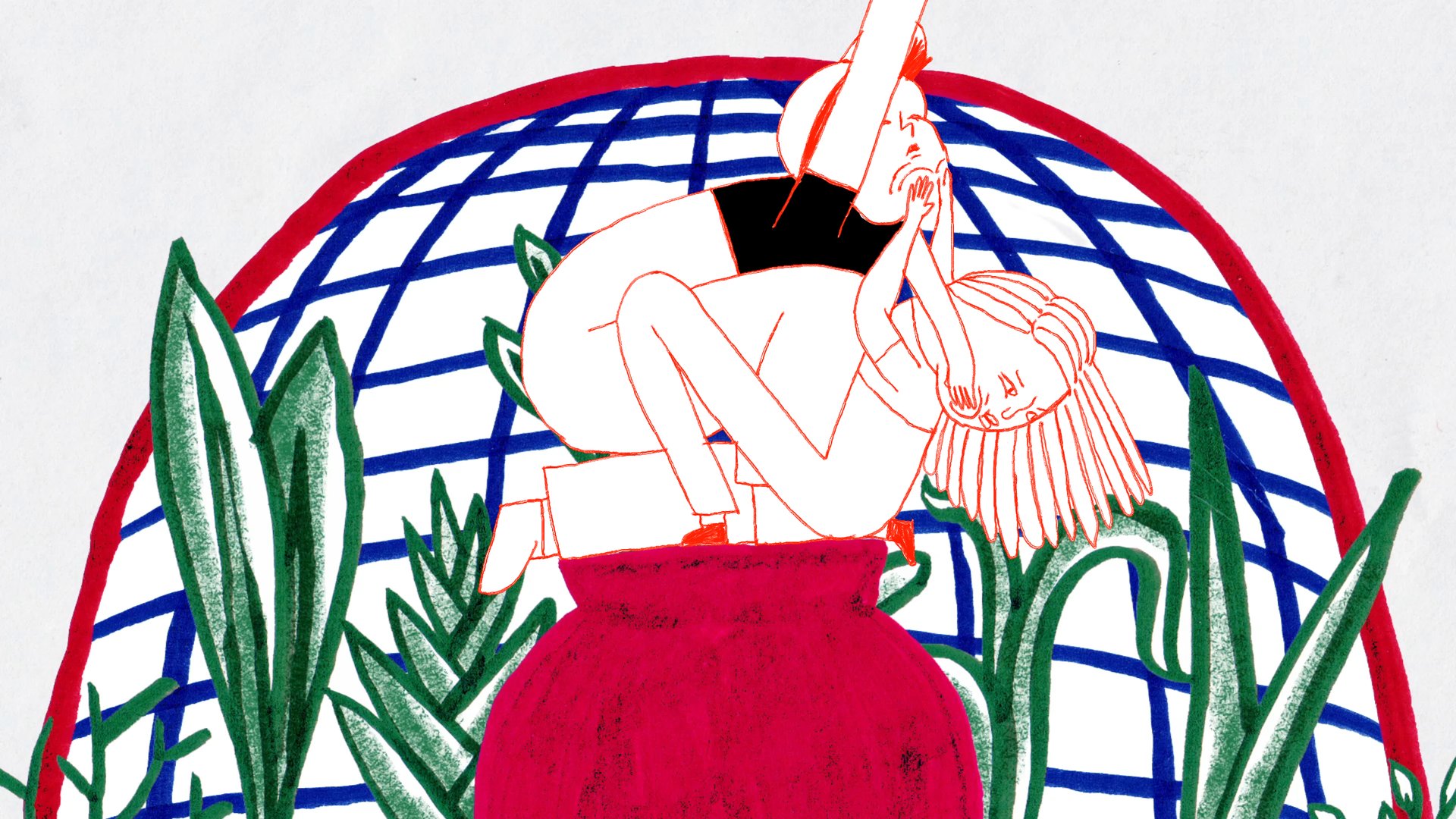 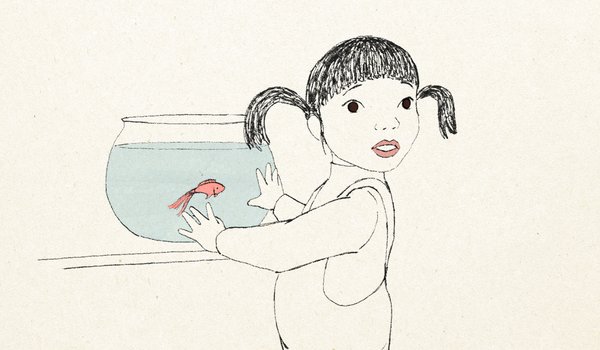 For further infomation about one year course, please continue to the official web site of this course: