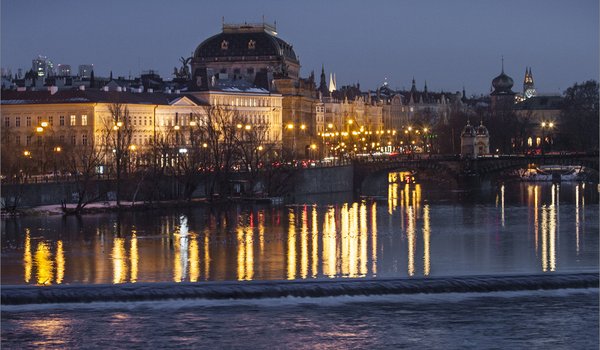 Final State Exam in the CDM program consists of the oral defense of the Graduation Film, Graduation Script, Master's Thesis and answering question from the field of the film theory and history. Each part is usually 20-30 minutes long.

Final State Exam questions for students that started their studies before 2020/2021:

Film history and theory
(The student will send to Famu International representatives at least 14 days prior to the state exam the list of the 30 films, that will serve as a basis for the additional questions during the exam. RECOMMENDED FILMS LIST)