Film and TV School of Academy of Performing Arts in Prague (FAMU) is one of the three faculties of the Academy of Performing Arts in Prague (DAMU, FAMU, HAMU) and the fifth oldest film school in Europe. Its students' films are recognized with dozens of awards at film festivals around the world every year. FAMU's study programmes combine both practical and theoretical approaches, thanks to which students acquire a comprehensive set of skills and knowledge needed to work in all professions of film, television, photography and new media.

In early 1960’s, it served as an incubator for young artists who subsequently became famous as the Czechoslovak New Wave.  It was the greatest contribution to the world’s cinematography until then, and it earned Czechoslovakia – inter alia – two Oscars for Best Foreign Films.

FAMU is a founding member of the International Association of Film and Television Schools (CILECT),  European League of Institutes of the Arts (ELIA), European Grouping of Film and Television Schools (GEECT) and European Film Academy, and an institutional member of the Czech Society for Film Studies (CEFS). FAMU plays an important role in involving its teachers and researchers in international professional organisations, and collaborates with Czech Television and foreign television companies as well. FAMU is also an institutional member of the Association for Film and Audiovisual Education.

FAMU is based in the Lažanský Palace on Smetanovo nábřeží 2, Prague 1. In addition, it has the Studio FAMU in Klimentská Street 2, Prague 1, which is equipped with professional film and television technology; a new screening room, which has become - in addition to providing screenings, video and sound post-production - an important basis for ensuring coordination and cooperation in the digital restoration of Czech cinema films; shears; mixing hall and post-production department.

AN OVERVIEW OF DEPARTMENTS CAN BE FOUND HERE: 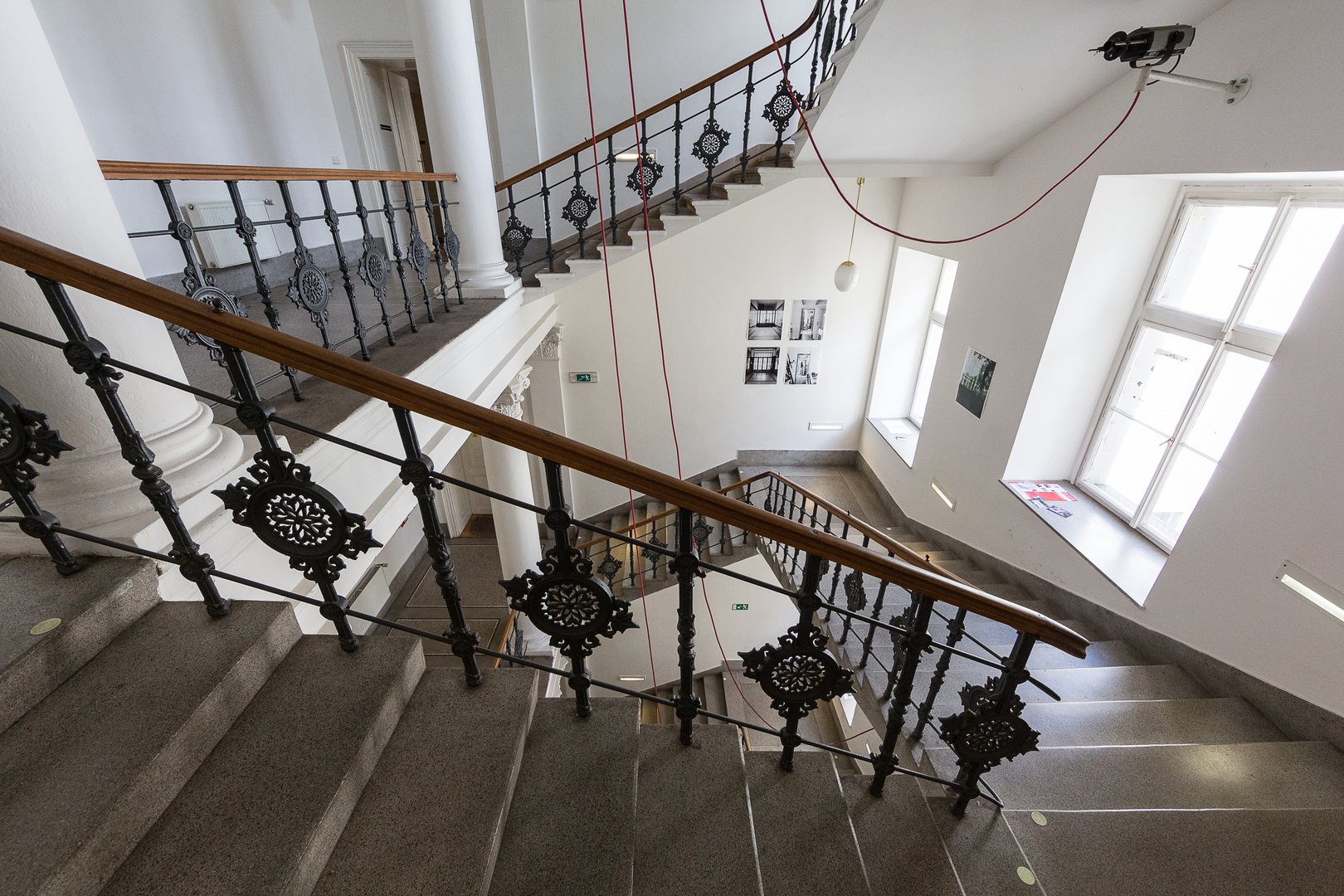 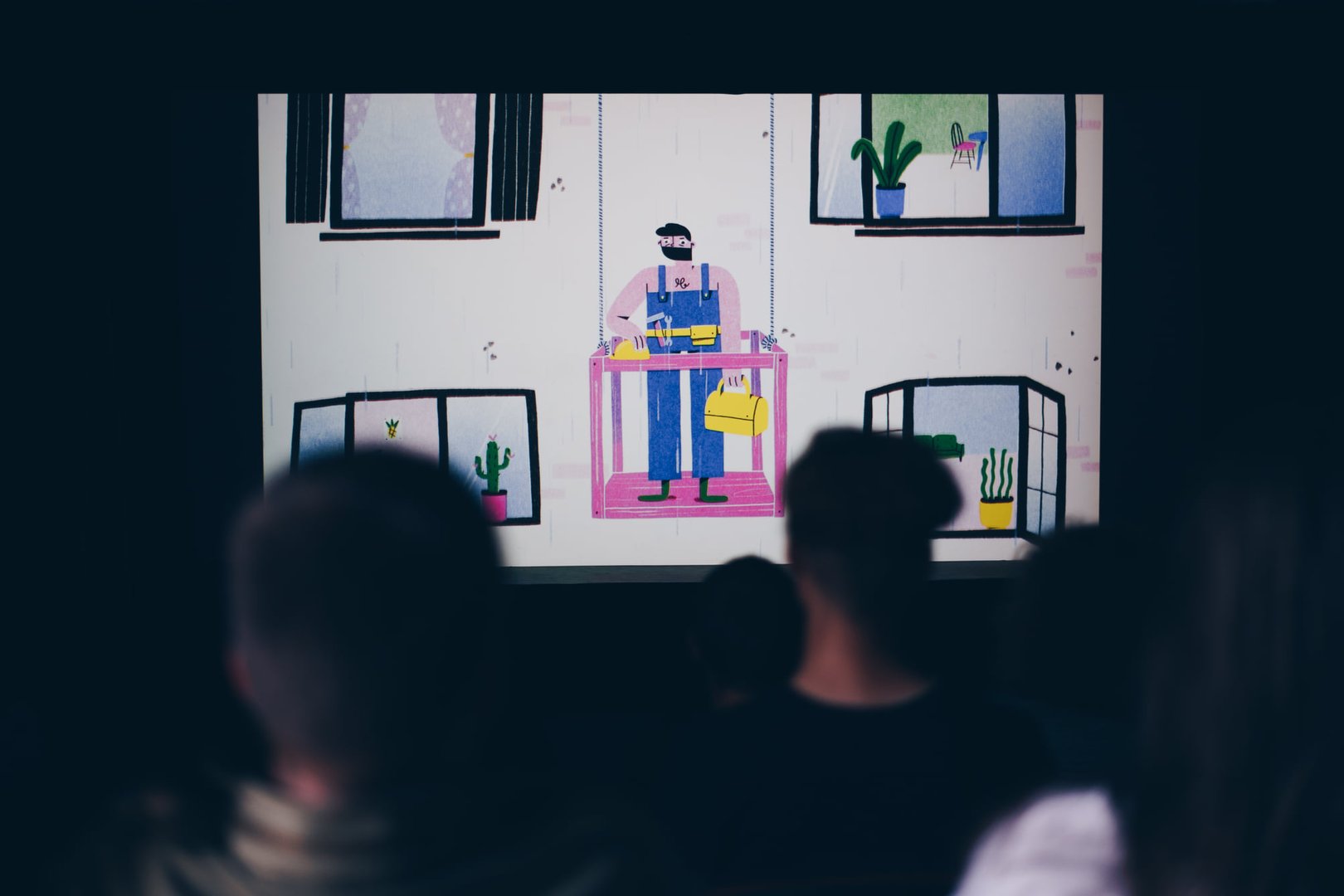 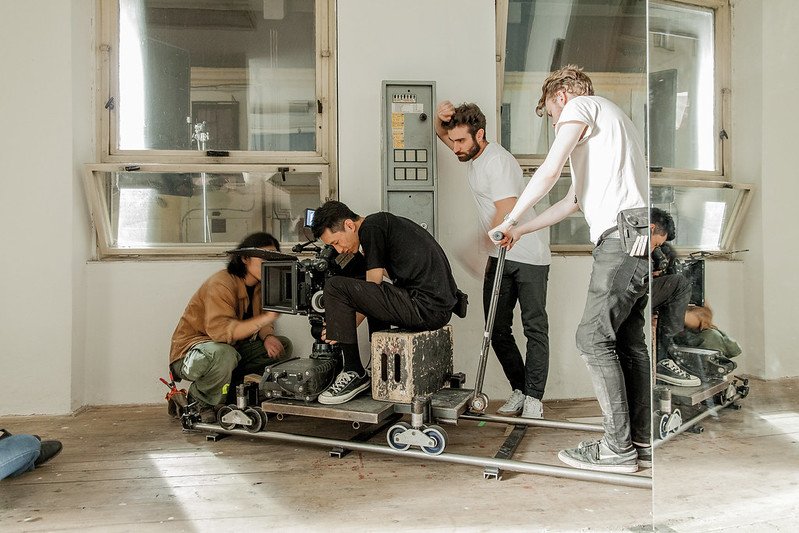