The FAMU Ombudswoman is an independent person who is not a teacher at FAMU, she is an advisor to the Dean of FAMU and the Rector of AMU, and through her work she creates space for confidential assistance to students, employees of FAMU. Her mission is to co-create a safe and fair studying and working environment, support diversity and improve the accessibility of studies for students with special needs. In her activity, she focuses primarily on mediation and other adequate methods of resolving disputes and complaints with a view to protecting students, teachers and other employees. With her activity, she contributes towards developing FAMU’s internal culture and fair and democratic operation.

Mgr. Pavlína Junová graduated from the Faculty of Arts of the Masaryk University in Brno in single-subject Psychology. She completed the on-premises part of Gestalt Therapy training. Over the ten years of her practice, she has been focusing primarily on psychotherapy and psychology counselling. She has worked with children, adolescents, adults and entire families. She has experience with both group and individual therapy. She currently works as a psychotherapist at Psychosomatické centrum Praha. In her private practice, she provides couples therapy and works as a supervisor for a team of social service workers. As a volunteer for Bílý kruh bezpečí, she works with crime victims. She has experience with particularly vulnerable victims. 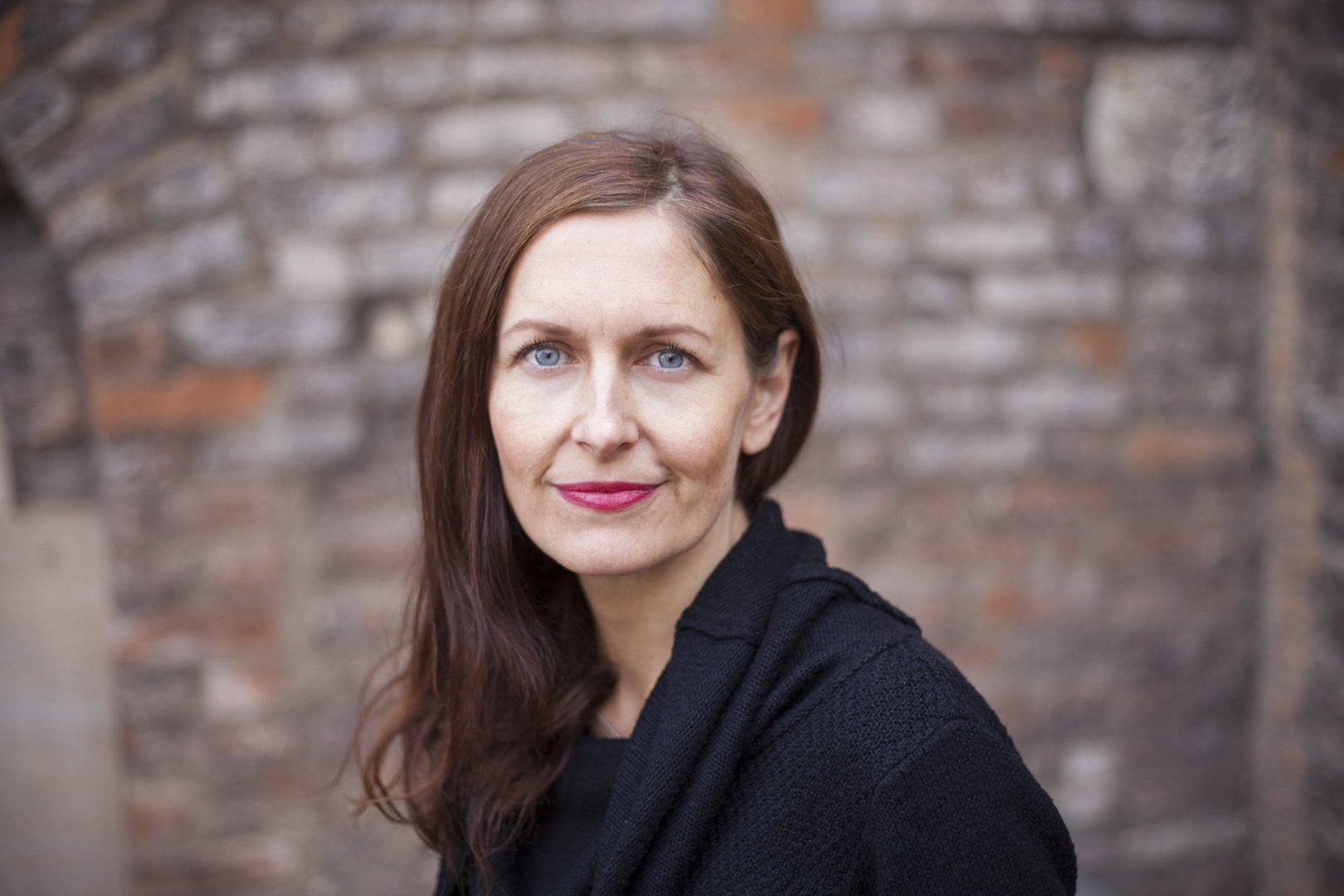 ON THE ESTABLISHMENT OF THE INSTITUTE

FAMU’s first ombud, Mgr. Klára Šimáčková Laurenčíková started working with the Faculty in the autumn of 2020, aiming to give the ombud position a firm footing and improve the internal ethics culture further to the initiative of Dean of FAMU Andrea Slováková. She helped to set up and define the standards and methods of the ombuds’ work as defined in the Ombudsperson’s Charter. Developed at FAMU and inspired by good international practice, this model of ombud functioning provided further inspiration for several other Czech tertiary schools.

Organising training workshops, seminars and webinars was another important part of the FAMU ombud’s activity. Klára Laurenčíková organised six events on the topics of support for mental health, transgender and non-binarity, discrimination in the school environment, communication and self-care during crisis events, and the position of Ukrainian, Russian and Belarusian students in relation to the war in Ukraine.

During her tenure, Klára Laurenčíková in cooperation with the Feminist (art) Institution organised a Colloquium of FAMU Ombudswoman with the slogan safe and fair environment in tertiary schools and the role of the ombudsperson in encouraging it. The event took place in January 2022 at the FAMU Studio and more than two dozen Czech and international lecturers and some 120 participants from the Czech Republic and abroad attended in both on-premises and online form. They included guests active in the ombudsperson agenda, educational ethics and human rights, such as Josef Leidenfrost from Austria, student ombudsman and the President of the European Network of Ombuds in Higher Education (ENOHE), Hjördis Czesnick, German ombud for science, and Marie-Luisa Purkrábková for the NE!MUSÍŠ TO VYDRŽET initiative. It was the first ever undertaking focused on ombuds in Czech tertiary schools. The event provided the cornerstone for establishing the Czech branch of ENOHE. Aiming to unite the efforts towards establishing the ombud position and spreading the ombudsperson idea across the Czech educational sector, Klára Laurenčíková as the FAMU ombudsperson initiated the formation of a standing platform for school ombuds whose first informal meeting took place in Olomouc on 18 May 2022 and offered room for sharing good practice, methods for addressing difficult situations and for working and cooperating with other faculty and university authorities, which will allow for developing the ombudsperson positions further, cultivating the internal environment of tertiary schools in the process.

Klára Šimáčková Laurenčíková was appointed the new Government Commissioner for Human Rights in May of 2022 and resigned from the position of FAMU’s ombudsperson.

More information about the function of the ombudswoman and the possibilities of contacting her can be found here:

FAMU ETHICAL - schedule of the meetings

The election for the position of the FAMU ombudsperson

The FAMU Ombudswoman’s colloquium: safe and fair university environment and the ombudsperson’s role in supporting it

Video: webinar on forms of discrimination in the academic environment